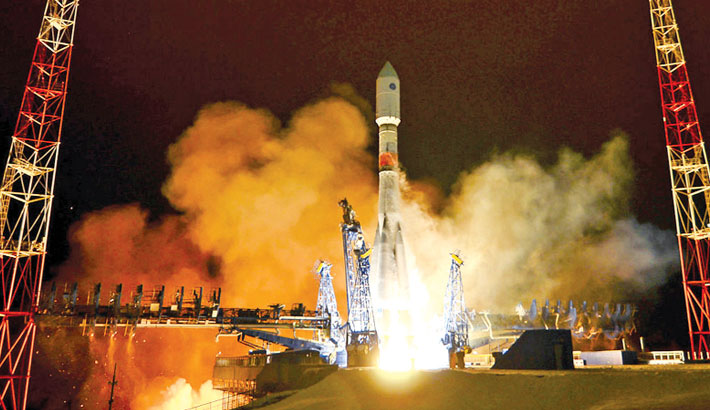 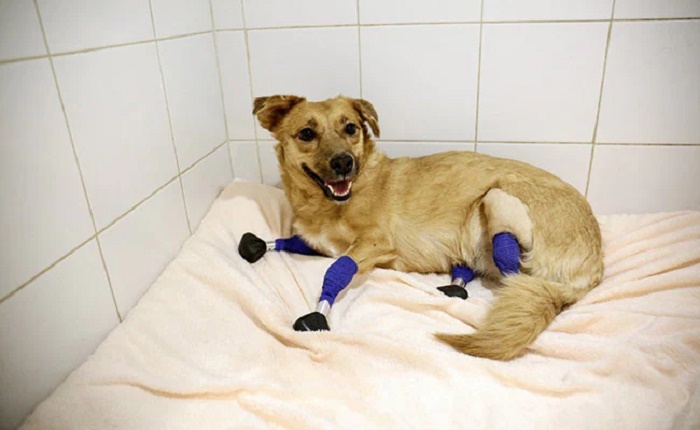 Back on all fours with titanium paws for Russia rescue dog

Russia condemns US lawmakers’ proposal not to “recognise” Putin 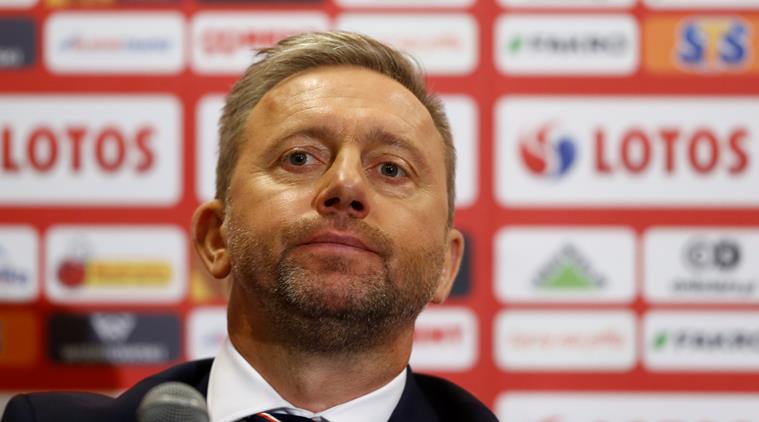 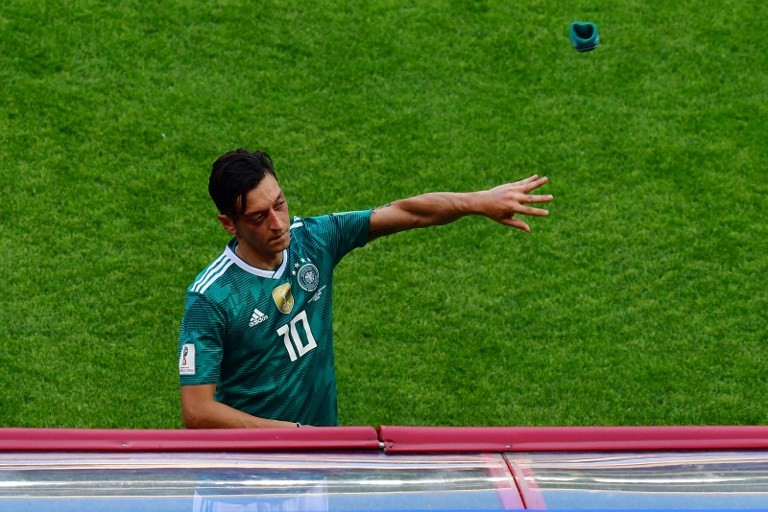 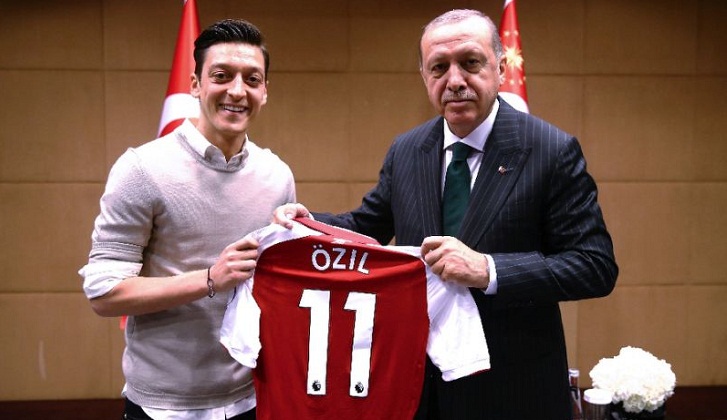 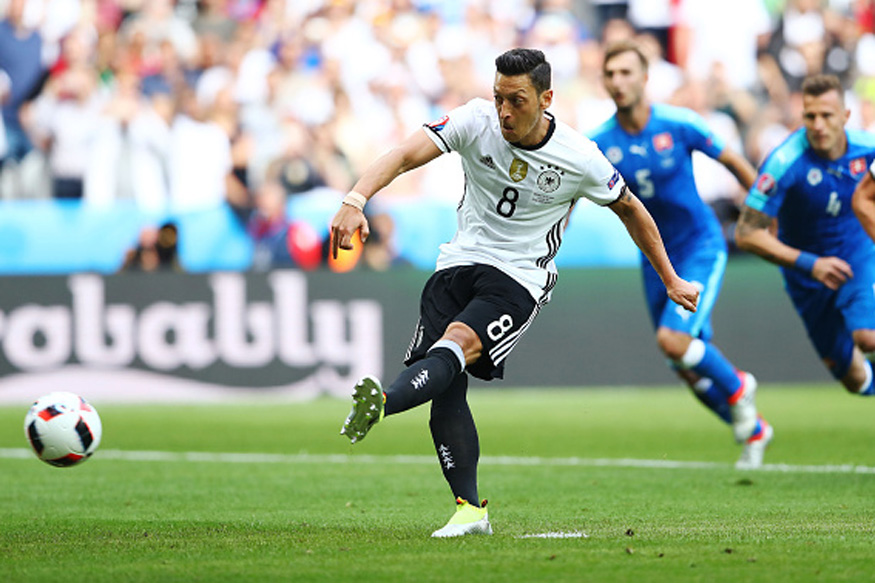 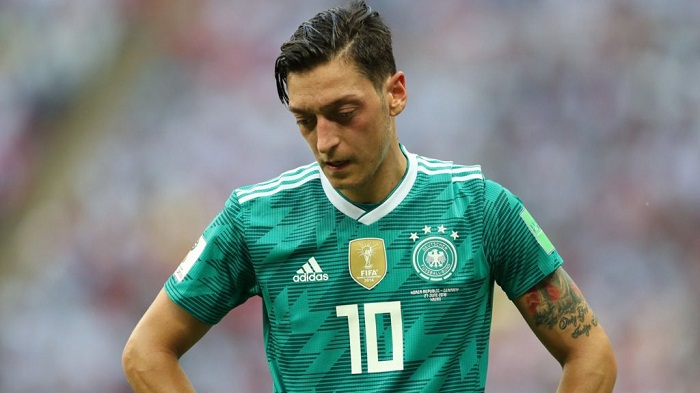 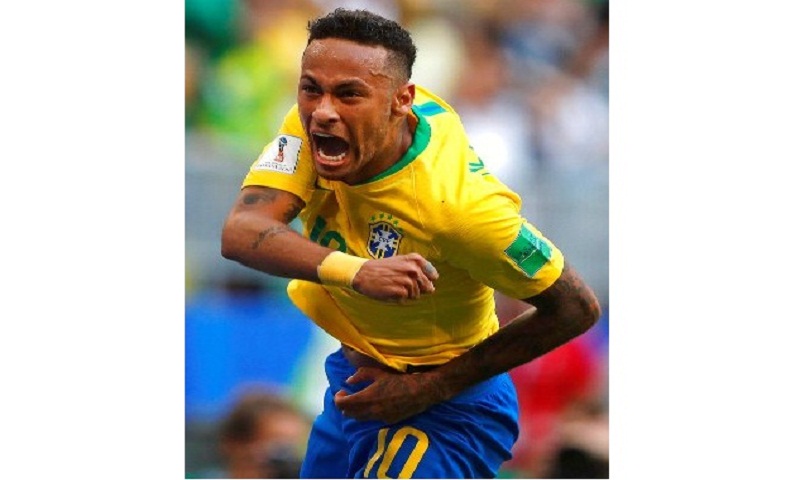 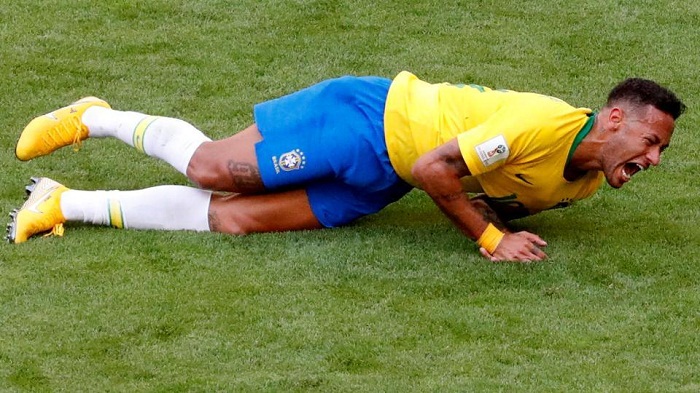 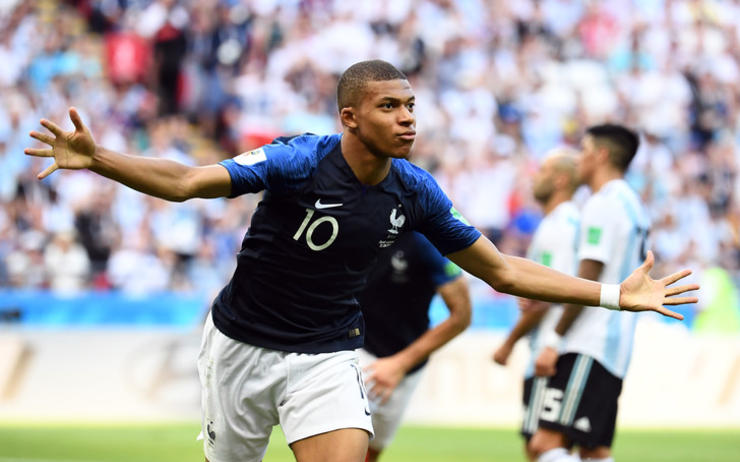