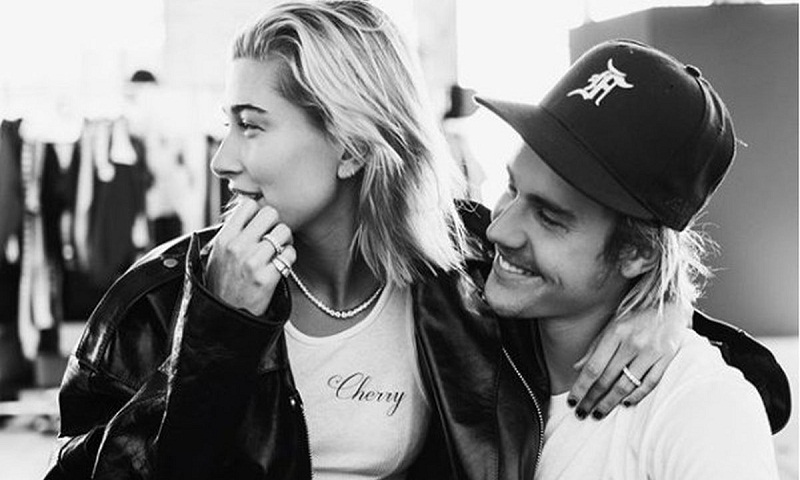 Singer Justin Bieber and fiance Hailey Baldwin took the helicopter to meet up with her family just a few miles away.

Bieber and Baldwin loaded into their very own private helicopter on Wednesday for the 70-mile trek to upstate New York to reach New Windsor, a town with a population of about 25,000, where Baldwin’s father Stephen and family stay.

According to TMZ, Bieber approached Stephen a few weeks back to ask for her daughter’s hand in marriage before he got down on one knee in the Bahamas and popped the question.

Pop singer Justin Bieber popped the question to model Hailey Baldwin during a romantic escape in the Bahamas on Saturday (July 7). The Love Yourself singer has now officially announced that he is engaged, with a romantic post on his Instagram handle.