They should be more humble, Modric hits back at English media 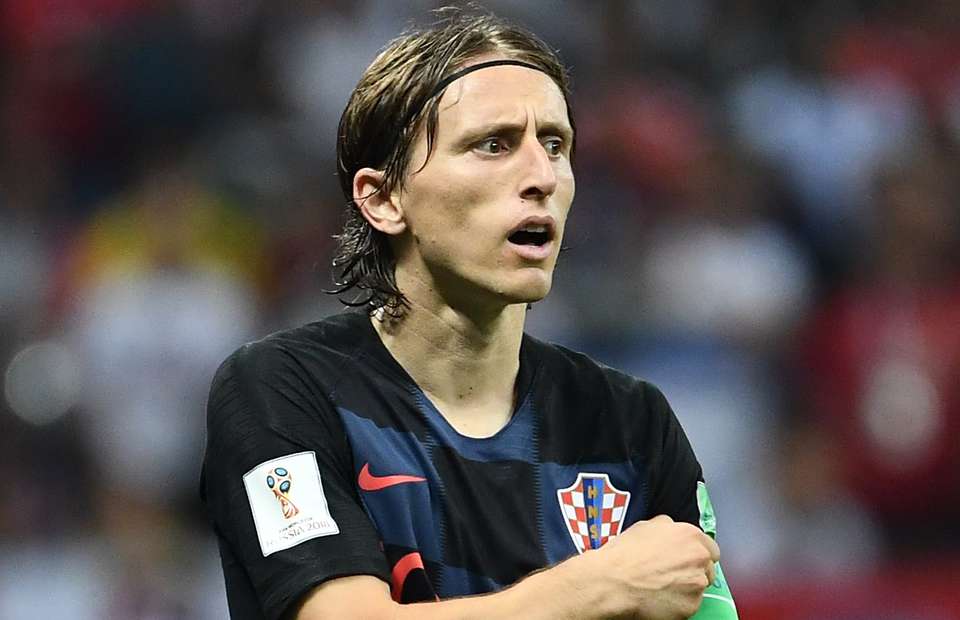 Luka Modric hit back at the media after Croatia advanced to their first World Cup final with a 2-1 semi-final win over England .

The Real Madrid midfielder played a key role in the second half as Croatia came from behind to win with goals from Ivan Perisic and Mario Mandzukic turning their fortunes and setting up a final with France.

Much was made of Croatia's gruelling run to the semi-final with their previous two games going to penalties, but Modric, 32, said the team used talk about them being tired as a motivation.

"Their journalists and pundits on television were talking prior to this match about us being tired, being the walking dead," he told beIN SPORTS .

"Those words from them gave us even more eagerness to prove them wrong. They should be more humble and respectful.

"When you play a semi-final, it is impossible to be tired. You know how much is at stake. We showed that. Apart from against Argentina, that was our best game."

Croatia also made the semi-finals in 1998, when they lost to eventual winners France, and Modric says his team deserved to go one better and reach Sunday's decider.

"It means everything. It's a dream come true for us, and all of Croatia," he said.

"No-one gave us a chance before this World Cup, but with our quality, desire, togetherness and fighting spirit we have shown throughout the tournament, we are in the final.

"I think we deserve to be there. From the first goal they scored at the beginning, we dominated the game completely. We were much better technically and physically than England."