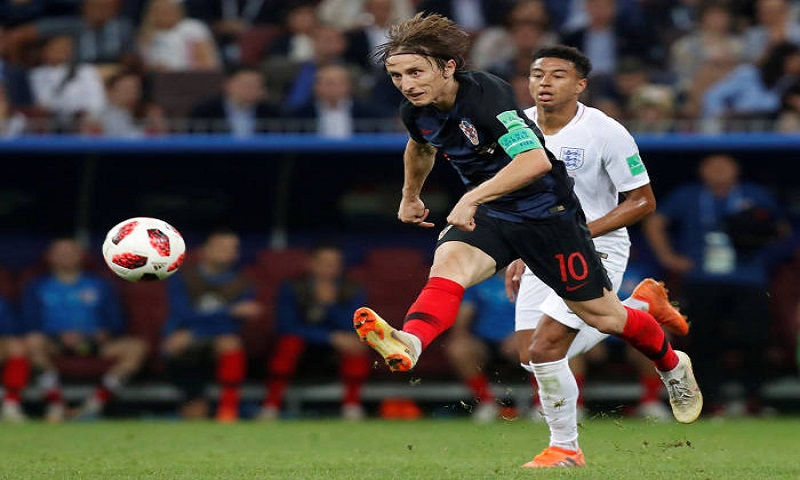 Please use the sharing tools found via the email icon at the top of articles. Copying articles to share with others is a breach of FT.com T&Cs and Copyright Policy. Email [email protected] to buy additional rights. Subscribers may share up to 10 or 20 articles per month using the gift article service.

Croatia will face off against France in the World Cup final in Russia on Sunday after beating England on Wednesday in overtime.

Despite a fast start from the Three Lions, thanks to a goal in the fifth minute from Kieran Trippier, Ivan Perisic helped Croatia draw level in the second half, setting the match up for extra time.

Mario Mandzukic sealed the match in the 109th minute, with England unable to respond after a Croatia handball handed them a set piece in the dying seconds of the game.

It was England’s first semi-final appearance at the World Cup since 1990, and the first for Croatia since 1998. Croatia has never played in a final.