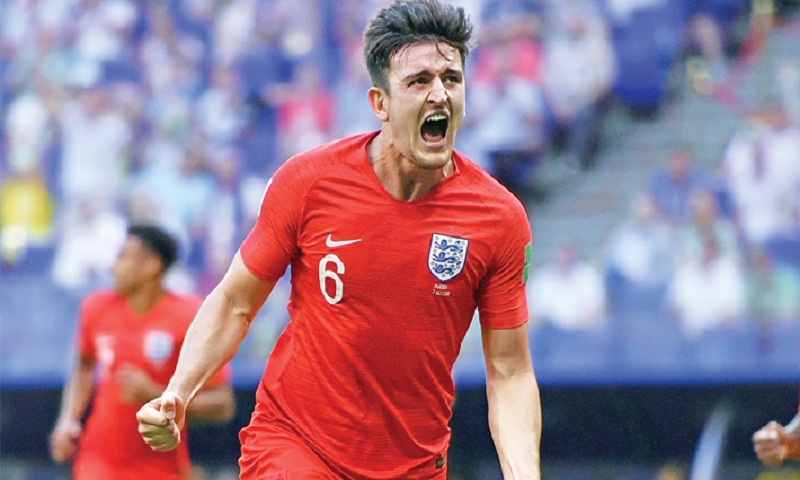 The quarter-final encounters of FIFA World Cup Russia 2018 came to a close on Saturday night with England and Croatia qualifying as the semi-finalists. They will lock horns with each other on Wednesday night in the second semi at the Luzhniki Stadium in Moscow, following the first semi-final clash between Belgium and France on Tuesday night.

Hard-fought quarter-finals in Russia on Saturday saw England beat Sweden by 2-0 goals in the first match while Croatia outplayed Russia by 4-3 goals in penalty shootout in the last match of the last eight.

With this, only the European nations are left in Russia to play in the last four stage of the tournament. It’s only the fifth time in total 21 editions of World Cup that all four semi-finalists will come from Europe.

In the last quarter-final of the tournament at the Fisht Stadium in Sochi yesterday, host nation Russia and Croatia were determined to get their place in the semi-finals and began their match with strong attacks.

Once again in the penalty shootout, Croatian goalkeeper Subasic was the hero who helped their side to earn 4-3 victory after a dramatic 120-minute match which ended 2-2.

Croatia had few decent opportunities in the opening minutes but Russia managed to survive.

In the 31st minute of the match, Russia’s star midfielder Denis Cheryshev pulled off a stunner when he wrapped his foot around the ball from 25 yards, sending it curling out of Croatia goalkeeper Danijel Subasic’s reach.

Just eight minutes later, Croatia replied with the equaliser, thanks to forward Andrej Kramaric. Mario Mandzukic chipped the ball into the middle for Kramaric to nod past Russia goalie Igor Akinfeev.

Host nation Russia and Croatia were locked at 1-1 at half-time.

In the 61st minute, luck didn’t favoured the Croats to double their margin when a loose ball fell nicely for Ivan Perisic, who set himself and looked to pick out the bottom corner. The ball rolled through and hit the post and missed the goal line by few inches.

Throughout the second half, Croatia put together passes galore without doing anything with the ball in the final third which led the game to extra time.

An unlikely source gave Croatia the lead. Croatian defender Domagoj Vida picked up a header from a corner kick which guided the ball in Russian nets in tenth minute of extra time.

15 minutes later, Mario Fernandes leveled the score again for Russia which resulted in the match to go for tiebreaker penalty shootout.

Gareth Southgate’s young team came into the match as firm favourites and had too much for the Swedes, although they were indebted to another fine performance from goalkeeper Jordan Pickford in a 2-0 win.

Leicester defender Maguire headed in the opener from a corner on 30 minutes — England’s eighth goal from a set-piece at the World Cup — with Alli adding a second, also from a header, just before the hour.

Man-of-the-match Pickford made three outstanding saves to keep Sweden at bay, further burnishing a reputation that has grown throughout the tournament.

With no multiple winners left in the tournament after the exits on Friday of Brazil and Uruguay, it is one of the most wide-open World Cups of modern times and England will start to believe they can reach their first World Cup final since 1966, when they won the tournament at home.

Next up for Roberto Martinez’s Belgium is a mouthwatering semi-final with France, who comfortably beat Uruguay side shorn of the injured Edinson Cavani to back up their thrilling victory against Argentina in the previous round.