IGP leaves for US to join UN police summit 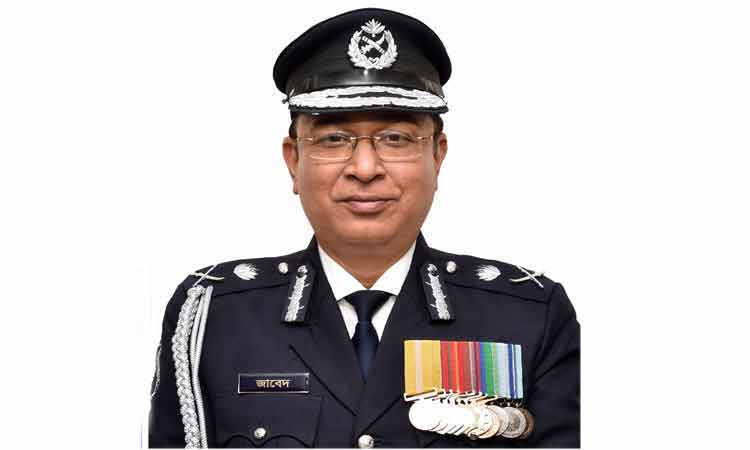 The conference is expected to elaborately discuss on challenge of UN peacekeeping activities and role of UN police, dealing with disputes and role of police in maintaining peace etc. Apart from these, discussions will be held on the organized crime, violence, terrorism and extremism.

The IGP will address the conference about the important role and unique contributions of Bangladesh Police to the UN peacekeeping activities. Chiefs of Police and international experts from 193 member countries of the United Nations will participate in the chiefs of Police summits.