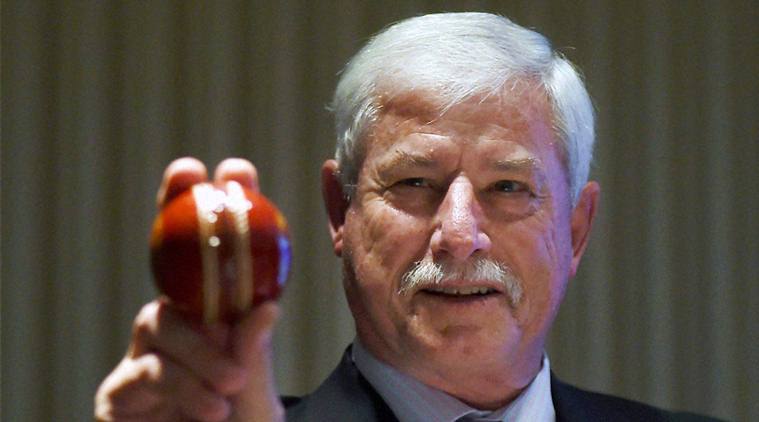 "Last month, Richard had a routine, three-year colonoscopy, and we discovered that he has bowel cancer," she said in a statement.

"He has since had an operation to remove the tumour. This operation went extremely well and he has made an excellent recovery from surgery."

Dianne Hadlee said that as a safeguard, the 66-year-old fast bowling legend would soon commence chemotherapy treatment and "it is expected that, in time, he will have a full recovery".

Hadlee is regarded as one of the greatest fast bowlers of all time, and was the first to take 400 Test wickets.

He was also a hard-hitting batsman with a Test career total of 3,124 runs, including two centuries and 15 half-centuries, at an average of 27.16.