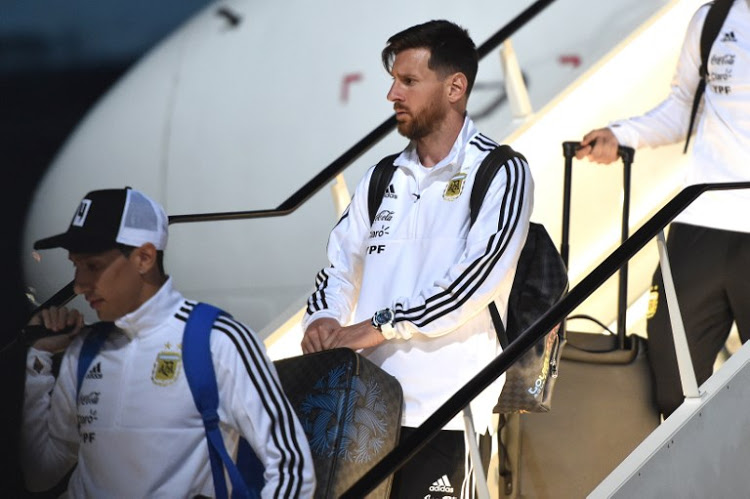 Argentina captain Lionel Messi said his international future will be determined by his country’s performance at the World Cup in Russia.

“It will depend on how far we go, how we’re going to finish” at the finals, Messi said in an interview with Spanish daily Sport.

“We’ve just lost three finals in a row, which has led to us going through some difficult moments with the press,” added the Barcelona forward.

“Notably with the Argentine press because we have differences of opinion over what it means to make these three finals.”

Argentina lost the 2014 World Cup final 1-0 to Germany after extra time, before suffering successive defeats by Chile on penalties at the Copa America in 2015 and 2016.

Messi, who will turn 31 during the World Cup, believes Spain, Brazil, Germany, France and Belgium are the leading contenders for the title.

“There are lots of teams who arrive with lots of confidence, with both a team game and individual talents,” said the five-time world player of the year.

Argentina launch their World Cup campaign against Iceland on Saturday in Moscow, with games to follow against Croatia and Nigeria in Group D.