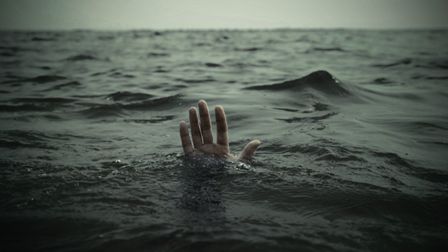 Three children, including two siblings, drowned in a pond at Kathalbaria village in Bhanga upazial of Faridpur on Sunday.

The deceased were identified as Mim, 4, daughter of Basar Matubbor, her cousins Jimi, 7, and Sajjad, 5, children of Jamer Ali Matubbor.

According to family sources, the three children drowned into the pond while taking bath around 1:00 pm.

Jimi and Sajjad, who used to live at Sadarpur area in the upazila, went to their uncle’s house to attend an Iftar mahfil.