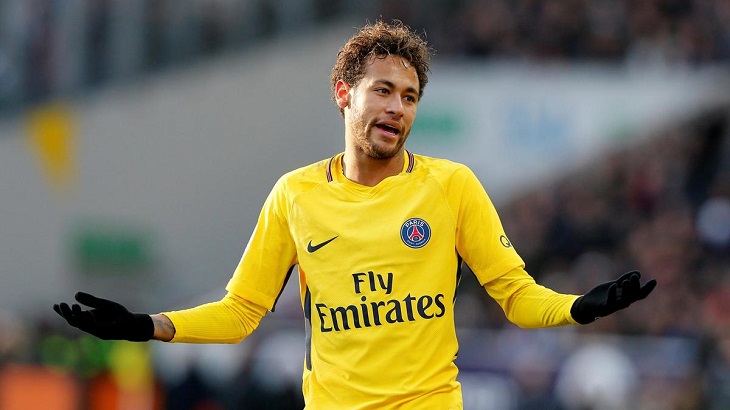 Neymar's Brazil put the finishing touches to their World Cup preparations against Austria on Sunday in a game coach Tite described as the "most difficult" of all their warm-ups on the road to Russia.

Neyamr proved his fitness with an explosive return after injury, his stunning strike inspiring a 2-0 win over Croatia in Liverpool last weekend.

The Paris Saint-Germain star was introduced in the second half against the Croats but is due to have his first start against Austria since spraining his ankle in late February.

Neymar announced himself "80 percent" fit after last week's prep, and Sunday's run-out should leave him fully primed for Brazil's opener against Switzerland on June 17.

Tite is approaching the game with a certain amount of trepidation.

"Emotionally this match could be the most difficult," he explained at a press conference on Saturday.

"That's because it falls one week before our first World Cup game, and there's a risk of injury, of a loss of confidence."

Although Neymar has trained normally this week, he may not play the full 90 minutes in Vienna, the Selecao's doctor Rodrigo Lasmar said.

"But he's sure to play more time than he did in the last match."

Drawn in Group E, Brazil will face Costa Rica and Serbia after Switzerland.

Brazil captain Miranda is itching for battle to commence.

"I'm happy because the World Cup is approaching and I'm optimistic because our team is displaying many qualities."