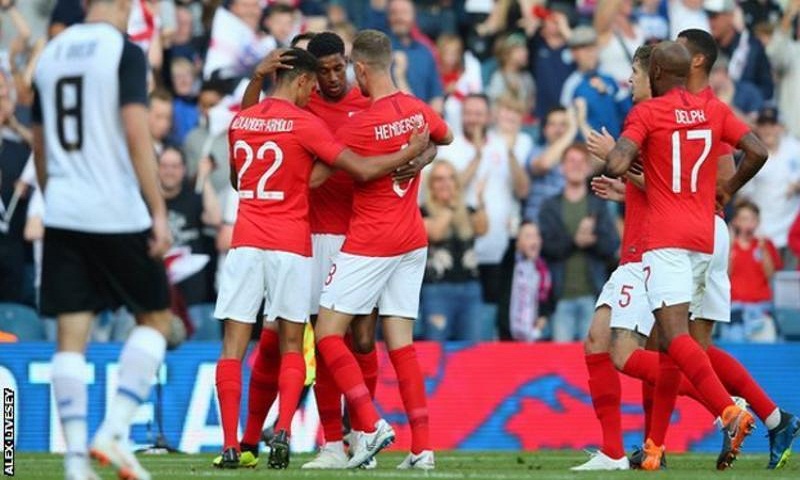 In a rare England match away from Wembley, Danny Welbeck headed in the second after coming off the bench in the second half at Leeds United's Elland Road stadium.

The victory came four years after England drew 0-0 with Costa Rica as it slumped out of the World Cup in the group stage. Just five members from Roy Hodgson's squad in Brazil are heading to the World Cup in Russia next year, with Gareth Southgate favoring promise over experience.

This is a fresh group bursting with potential and Rashford is among the contenders to star judging by this audition in northern England, where a superb 25 yard (meter) opener in the 13th minute crowned a fine performance.