Sharapova through to round two of French Open 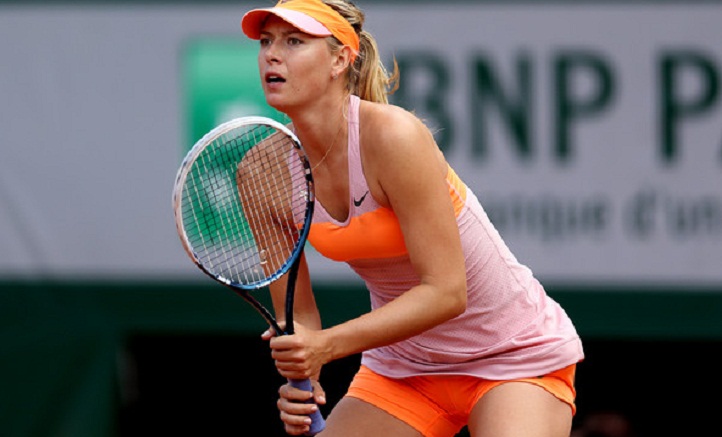 The Russian former world number one looked to be cruising against the Dutchwoman when she was 3-0 up in the second set, but then lost four service games in a row.

After going a break down in the third, she won six games in a row to advance.

It was a tricky first-round draw for 2016 champion Muguruza against another former French Open winner.

After a 90-minute rain interruption at 5-5 in the first set, Wimbledon champion Muguruza took control and triumphed 7-6 (7-0) 6-2.

Kuznetsova of Russia, who won the title in 2009, pushed the Spaniard hard but was undone by Muguruza's attacks at the net.