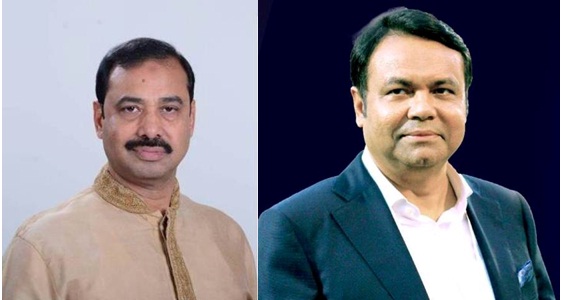 The selection was made in a general meeting of the football oragnisers of the country at Hotel Agrabad in the port city.

Most of the presidents and general secretaries of the eight divisions and 64 districts were present in the meeting.