Kareena Kapoor gets schooled by Tweeple for ‘not a feminist’ statement 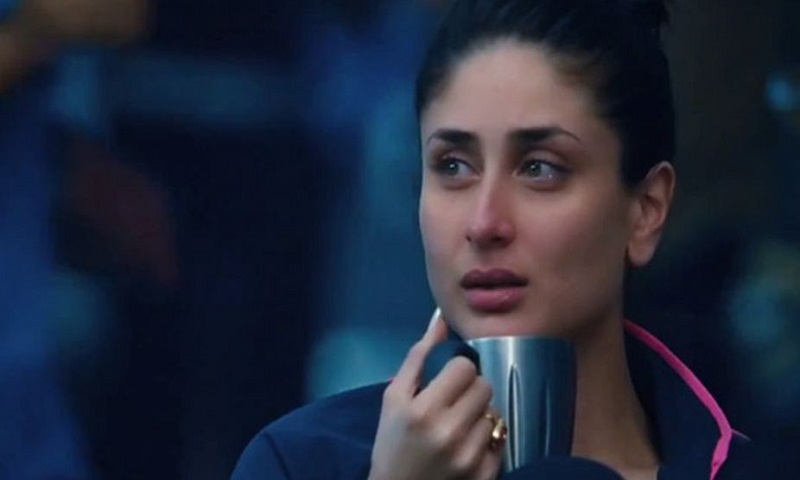 ‘I believe in equality. I wouldn’t say I am a feminist’, Kareena Kapoor ended up becoming a prey of trolls for this statement. The actress, who would be seen in Veere Di Wedding soon, was asked about her idea of feminism at the music launch of the film.

Answering the question she said, “I believe in equality. I wouldn’t say I am a feminist, I would say I am a woman and above all, I am a human being. I am also as proud to be known as Saif Ali Khan’s wife, as I am to be Kareena Kapoor. So, that is just the way I am.”

After this, netizens decided to give the 37-year-old actress a crash course on feminism and trolled her. Where some called her out and said that the statement makes no sense. Others went a different way and made up their own comparisons. Here, check out the tweets: