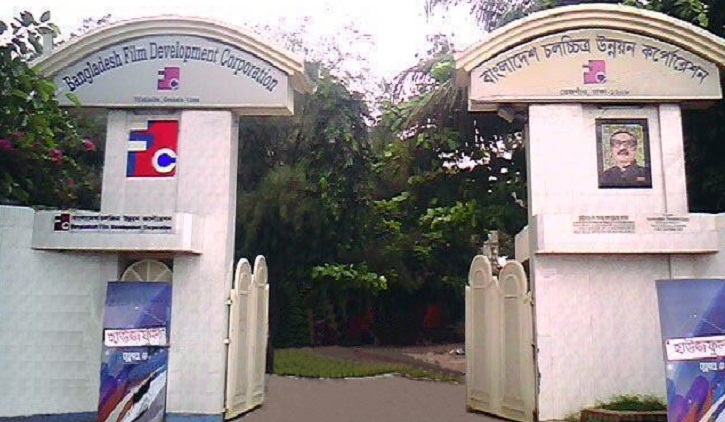 Information Secretary Abdul Malek Wednesday urged the authorities concerned to inform the people about the facilities the film industry is getting now.

"After announcement of the film sector as an industry in 2012, we have to highlight the facilities of the industry before the common people," he said while exchanging views with the representatives of film industry at his office.

Malek advised them to use the digital system in the server of the FDC to send films to cinema halls to check piracy.