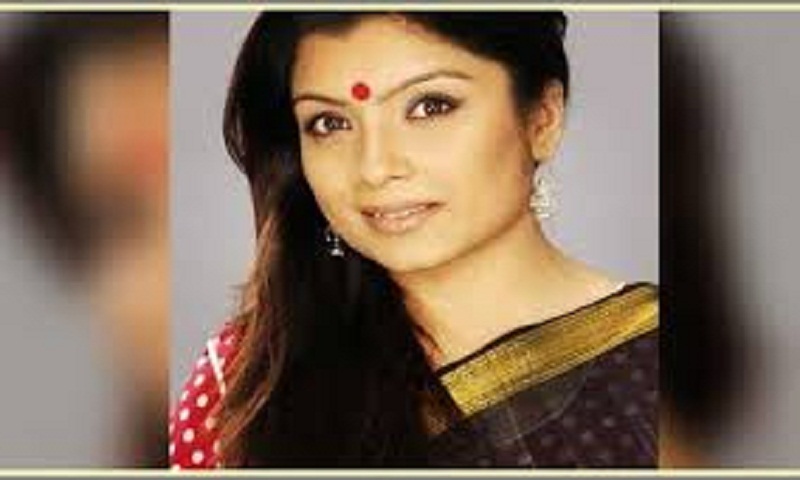 Her namaz-e-janaza was held after Zohr prayers at Azad mosque in Gulshan area.

She breathed her last at Regent Hospital in the capital’s Uttara area around 4:35 pm.

The actress was taken to the hospital around 12 noon after a cardiac arrest at her Uttara residence. She was kept on life support for several hours.

Relatives of Tazin informed that she suffered from Asthma.

Tazin Ahmed made her mark in many fields -- ranging from performances in theatre and small screen to journalism, playwright, TV anchoring and directing.

She entered the small screen in 1996 through her mother’s production house and became associated with theatre troupe Natyojon. She was a member of Aronyak troupe till her death.

The actress completed her post-graduation in Mass Communication and Journalism (MCJ) from Dhaka University.

She joined the daily Bhorer Kagoj in 1994. She took up a job with Prothom Alo in 1997 and became a staff reporter in 1998. She was also a columnist for Anondo Bhubon and a freelance contributor to Bangla Bazar.

Tazin joined Mercantile Bank as a public relations officer in 2002 and took up the mantle of programme executive with Ntv one year later.