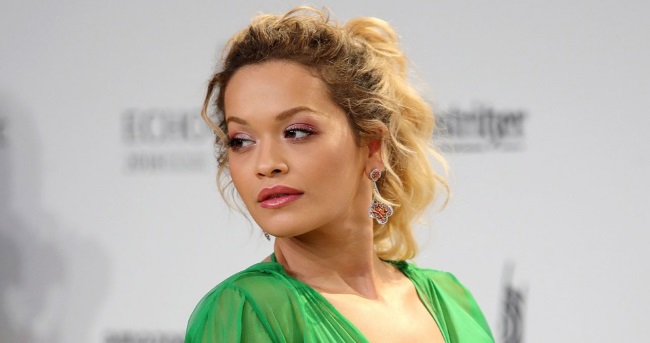 Singer Rita Ora was forced to cancel her Bristol concert after doctors advised her not to take to the stage.

The singer, 27, announced the news on Instagram and posted an apologetic video to Twitter on Saturday-hours after performing in London, reports dailymail.co.uk.

She performed at O2 Brixton Academy in London on 18 May and was set to head to Bristol for a gig on 19 May.

Without going into any details of her illness, Ora, who looked pale and spoke with a hoarse voice, apologized profusely for disappointing fans who had paid for tickets.

In the video, she said: “I’m sorry, this sucks and I hate, hate, hate saying things like this but I have to cancel my show tonight in Bristol because all the doctors have told me it’s a risk and they’ve advised me to rest.

“I’m really sorry to everybody that bought a ticket tonight, I have rescheduled on the 29th so I will be back in Bristol ... in 10 days. This is so annoying, there is nothing worse than cancelling a show, I hate it, I absolutely hate it but sometimes at some point you have to look after yourself and this is what I’m doing.

“I promise that everyone that bought a ticket will get a show so I’m very very sorry I have to reschedule. I love you guys so much.”