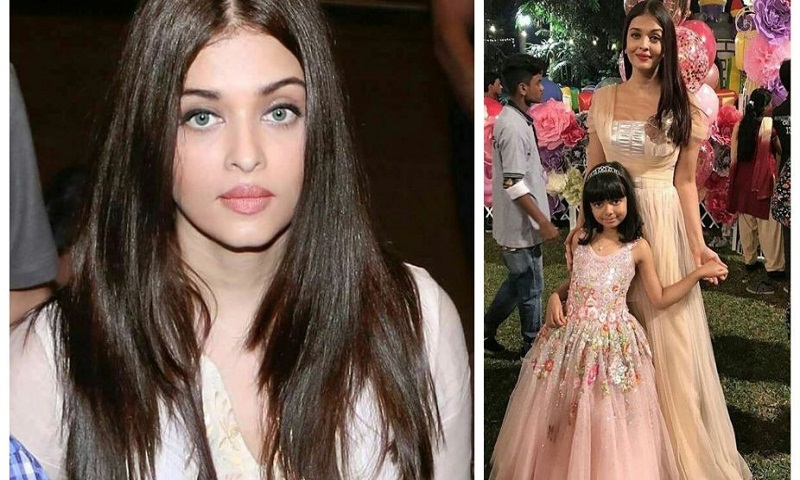 She posted an adorable photograph with Aaradhya on Instagram and what happened after that was shocking.

While celebrities regularly get criticised, shamed and abused on social media, the former Miss World was trolled for an astounding reason.

Taking to Instagram, the actress who has kept us updated with her Cannes looks shared a picture of her kissing Aaradhya.

What do you see? Isn’t it just a beautiful moment between a mother and her daughter?

However, here is what the trolls who shamed Aishwarya see in it. Aishwarya Rai has been accused of starting a ‘western trend’ of kissing own children on the lips.