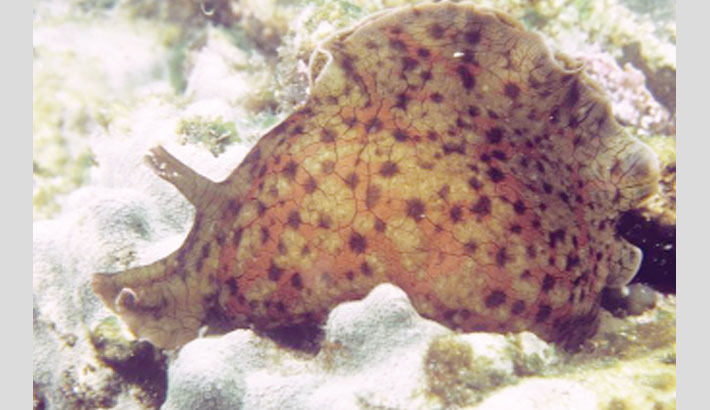 Memory transfer has been at the heart of science fiction for decades, but it’s becoming more like science fact, reports BBC.

A team successfully transplanted memories by transferring a form of genetic information called RNA from one snail into another. The snails were trained to develop a defensive reaction.

When the RNA was inserted into snails that had not undergone this process, they behaved just as if they had been sensitised.

The research, published in the journal eNeuro, could provide new clues in the search for the physical basis of memory.

RNA stands for ribonucleic acid; it’s a large molecule involved in various essential roles within biological organisms - including the assembly of proteins and the way that genes are expressed more generally.

The scientists gave mild electric shocks to the tails of a species of marine snail called Aplysia californica. After these shocks were administered, the snails’ defensive withdrawal reflex - where the snails contract in order to protect themselves from harm - became more pronounced.

When the researchers subsequently tapped the snails, they found those that had been given the shocks displayed a defensive contraction lasting about 50 seconds, while those that had not received the shocks contracted for only about one second.