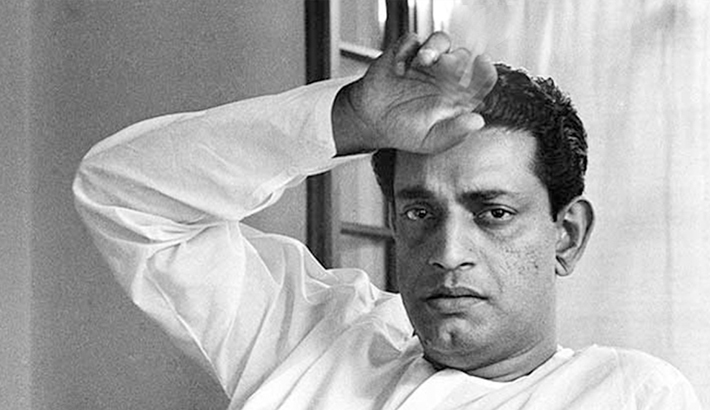 "Hindi was the natural choice for the web series as it would help us reach out to a bigger audience. Also, the Bengali audience in Kolkata and other parts of the country, who have read Ray, are very much conversant and familiar with Hindi."

Ray, known for his iconic films 'Pather Panchali' and 'Charulata', also wrote several short stories and novels. His short stories were published in bunches of 12 and the title, too, played with the word 'twelve' - Ek Dojon Gappo (One dozen stories), Aker pitthe dui (Two on top of one).

"I am getting to fulfill my long-time dream of directing Ray's stories, covering diverse genres like drama and satire," Mukherjee added.          —PTI