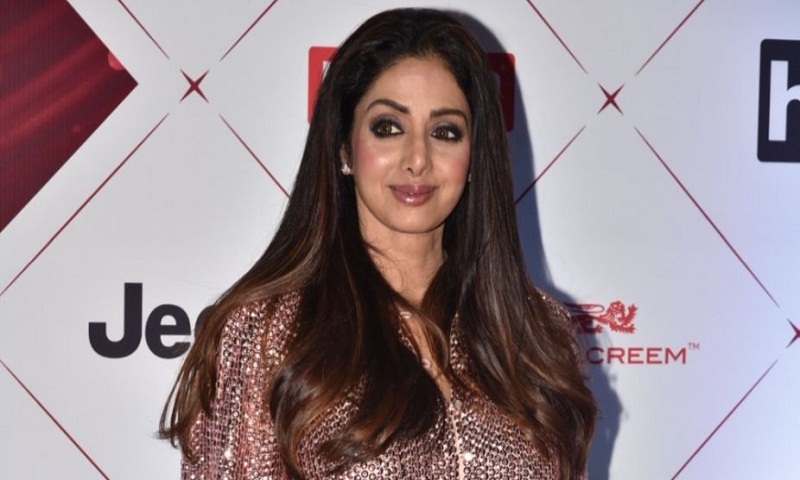 The Supreme Court on Friday dismissed a plea seeking investigation into the death of veteran actress Sridevi, who drowned in a bathtub in a Dubai hotel in February.

A bench comprising Chief Justice Dipak Misra, Justice A.M. Khanwilkar and Justice D.Y.Chandrachud rejected the plea even as senior counsel Vikas Singh raised questions on how could a 5.7 foot tall person drown in a 5.1 foot bathtub.

Singh sought that all documents related to the 54-year-old actress’ death — medical and investigation — carried out by the Dubai Police be brought to India. He requested that the matter be investigated by an independent agency.

Vikas Singh told the court that the late actress had passed away on February 24 under suspicious circumstances.

He also mentioned about the insurance coverage of Sridevi. The petitioner, Sunil Singh, had moved the top court challenging a Delhi High Court order rejecting his plea, reports Ians.