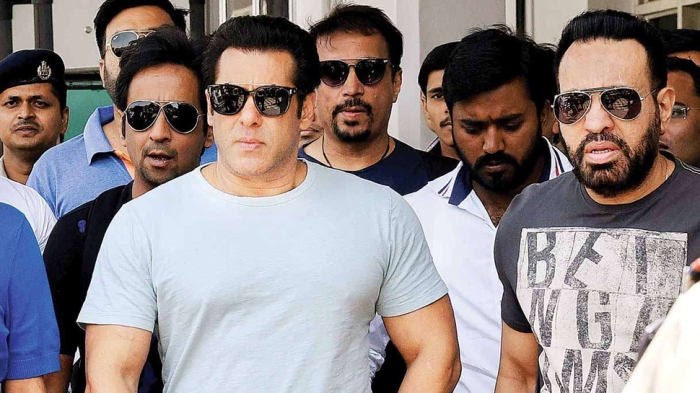 An Indian court has deferred the hearing on convicted Salman Khan’s appeal against the five-year imprisonment in the blackbuck poaching case till July 17.

Salman was present in the first hearing of the case in the District and Sessions Court of Jodhpur (Rajasthan) which had granted him bail on April 7 after spending two nights in the Jodhpur Central Jail on the judgment of the trial court.

Salman won’t have to be present at the next hearing as the court granted permission on his petition, public prosecutor Polar Ram Vishnoi said.

Salman had earlier got the permission to leave the country for film shooting.

After 19 years of trial, the actor was on April 5 convicted by Chief Judicial Magistrate Devkumar Khatri and sentenced to five years in jail for killing two blackbucks, during the shooting of ‘Hum Saath Saath Hain’, at Kankani village of Jodhpur district.

Salman was taken in custody and lodged in Central Jail for two days.

Source: The Tribune of India