Dialogue on with Britain to bring back Tarique: Anisul 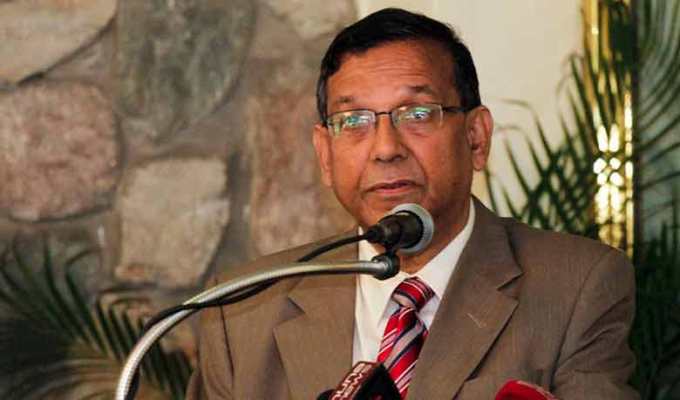 Law, Justice and Parliamentary Affairs Minister Anisul Huq has said the  government is carrying out dialogue with its British counterpart to bring back convicted criminal and BNP acting chairman Tarique Rahman.

He came up with the observation while talking to newsmen after inaugurating chief judicial magistrate court building in Pabna on Sunday noon.

After inaugurating the building, which was constructed at a cost of Taka 20.24 crore, the minister addressed a rally organised at the district judge court premises.

"We will increase the number of judges within the next six months and develop the infrastructure of judiciary at the cost of Taka 20,388 crore. The backlog of cases will go down within next one year," the law minister said at the rally.