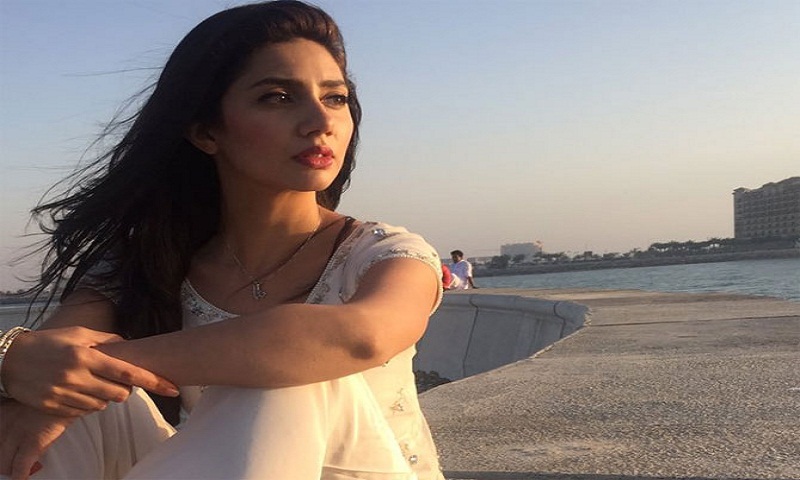 Joining the Bollywood divas at the red carpet of the prestigious Cannes Film Festival 2018 is Pakistani actress Mahira Khan. She will walk the red carpet along with Aishwarya Rai Bachchan, Sonam Kapoor, Deepika Padukone and another debutante at the festival, Kangana Ranaut.

Mahira Khan will be representing a make-up brand at the 71st Cannes Film Festival. She appeared with Shah Rukh Khan in Bollywood film, Raees, and is the first actress from Pakistan to endorse the high-end makeup brand.

She took to her Instagram account to announce the news in a creative way. She shared a photo of Arnold Schwarzenegger at the 1977 Cannes Film Festival and wrote, "Cannes 2018, Let's do this! (sic)."

The actress also took to her Twitter account to write, "My name is Cannes and I'm not a... (sic)"

Deepika Padukone is said to have already reached the French Riviera and Sonam is expected to leave after her wedding, which is on May 8. The 71st Cannes Film Festival will be held from May 8-19. The actresses will be walking at the red carpet as L'oreal Paris brand ambassadors.

Deepika will be walking the red carpet for the second time on May 10 and May 11. Aishwarya will be completing 17 years at the red carpet and will be attending the festival on May 12 and May 13.

Sonam Kapoor will be completing eight years at Cannes and will attend the festival on May 14 and May 15. Some of the other L'Oréal Paris spokespersons that will be seen on the red carpet include Julianne Moore, Helen Mirren, and Doutzen Kroes.