I am a big flop actor: Karan Johar 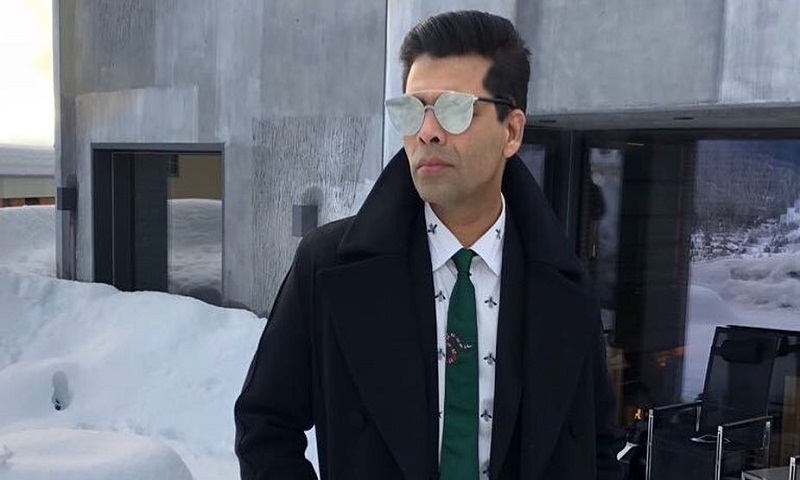 Filmmaker Karan Johar is in the mood to take up full-fledged acting jobs.

The director-producer, who made his acting debut in Hindi films with Anurag Kashyap’s box office debacle, Bombay Velvet, believes he is a “big flop actor”.

When asked if he would like to take up acting offers in Marathi cinema, Karan said, “I am a big flop actor. None of my films run. I did Bombay Velvet and ‘Welcome to New York’. and both didn’t work. Nobody should cast me in any film. I should not be taken. No viability with me. I am a very big flop actor.”

The filmmaker, however, is ok doing cameo appearances in movies.

Karan was speaking at the trailer launch of Bucket List, a Marathi film that he is presenting. The film marks dancing diva Madhuri Dixit’s debut in Marathi cinema.

Meanwhile, when prodded about Kalank, that brings Sanjay Dutt and Madhuri on the big screen together after a gap of more than two decades, Karan refused to comment saying, “it is not the right time to talk about it”.