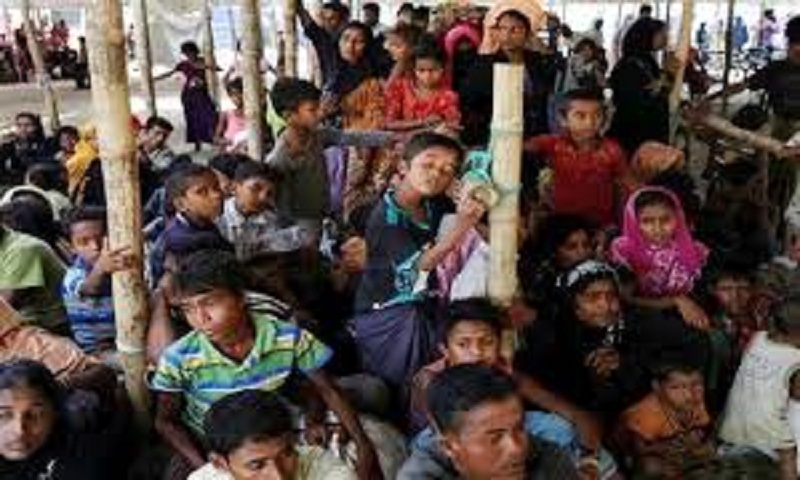 Foreign ministers of the member countries of the Organization of Islamic Cooperation (OIC)   visited in Cox’s Bazar Rohingya camps on Friday.

Earliar, they reached Cox's Bazar at 9 am.

The foreign ministers talked with Rohingya refugees at the camps.

The day-long visit was aimed at showing the plights of the worst persecuted Muslim minority to the Muslim leaders from across the world.

Dhaka also wants to use the visit as an opportunity to persuade Muslim countries to take more active and effective steps to find out solutions to the Rohingya crisis.

Prime Minister Sheikh Hasina will inaugurate the conference in the presence of the foreign ministers of 57 OIC member states in the morning of May 5.