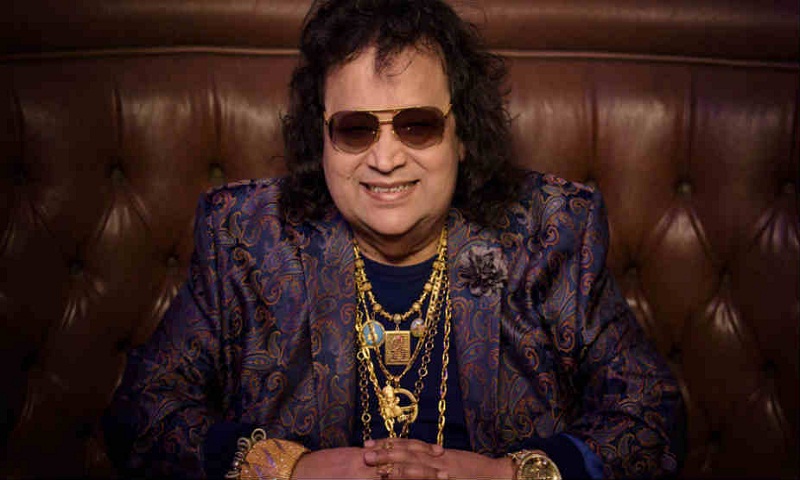 Bappi told the media: “It has been one long journey with innumerable accolades over nearly five decades and over 600 films. But there is something special about ‘Jimmy Jimmy’. It always has followers in every part of the globe. Such adulation brings tears to my eyes. It is the love of my fans that keeps me going.”

An informal event took place at the residence of the artiste who played the tabla. It was graced by Santosh Shukla, President, World Book of Records, reports The Statesman.

World Book of Records – London catalogues and verifies a huge number of world records across the world with authentic certification.

The song “Jimmy Jimmy Aaja Aaja”, originally picturised on Mithun Chakraborty in the 1982 film “Disco Dancer”, has been translated in Russian and Chinese and has been a part of the original score of Adam Sandler’s “You Don’t Mess with the Zohan”.