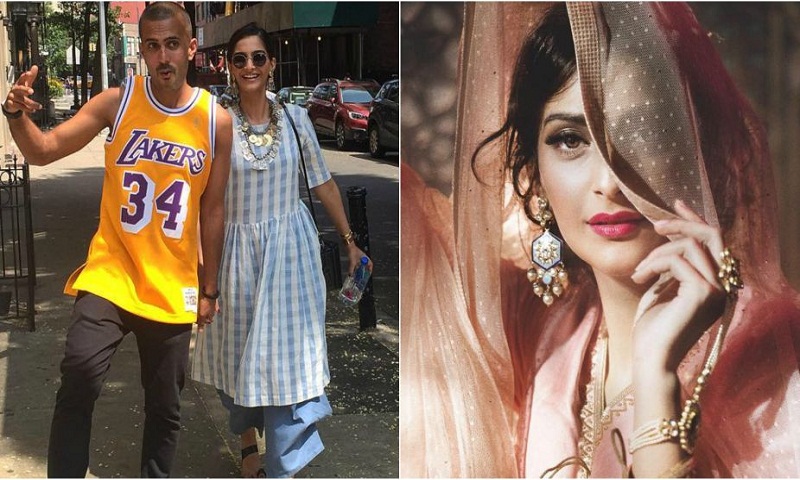 After weeks of rumors and speculations, the wedding date of Bollywood actress Sonam Kapoor and Delhi-based businessman Anand Ahuja has been confirmed.

The wedding will take place on May 8 in Mumbai, said in a statement issued on behalf of the Kapoor and Ahuja families on Tuesday.

Declaring the wedding as an “intimate affair”  the family has requested the media “to respect the family’s need for privacy”. “Thank you for all your blessings and love, as we celebrate this special moment in our lives,” the statement further read.

The Kapoor and Ahuja family have been quite secretive about the eminent date of the wedding, however, the lighting and decorations outside the Kapoor residence had added fuel to the speculation about the wedding.

Last week, actor Anil Kapoor, Sonam’s father, at an event said, “Media has always been with me and my family when we began our careers. We will share everything at the right time. You all will know very soon. We won’t hide these details. You will know why there is lighting outside the house”.

Sonam Kapoor’s latest movie to hit screens is Veere Di Wedding, which will be released on  June 1.