Bollywood goes back to Kashmir 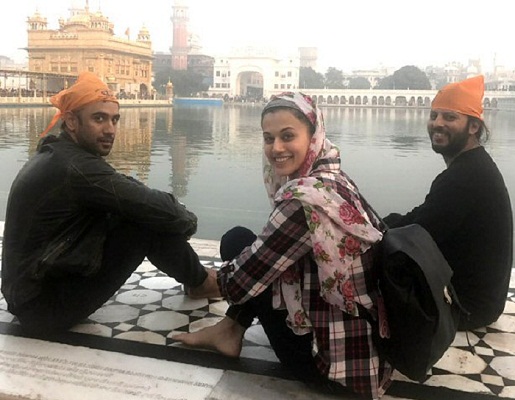 The return of a handful of big banner films from Bollywood to Kashmir Valley’s picturesque locales for shooting has renewed the hopes of the tourism industry in Srinagar, which has been hit by street unrest and growing militancy.

Actors Salman Khan and Jacqueline Fernandez are camped in Sonamarg, another tourist hotspot, for the film Race 3. They attracted large crowds of locals to the shoot.

Producer-director Mahesh Bhatt has expressed interest in shooting his forthcoming Jalebi in Kashmir. The Telugu serial Maddamandaram has been given permission to shoot in Srinagar, Gulmarg and Sonamarg, as have the shooting of songs for some Tamil films.

The Tourism department has launched a single-window clearance for shooting in Kashmir. “We are doing our bit to attract filmmakers to Kashmir,” said Mahmood A. Shah, director, Jammu & Kashmir Tourism Department.