No one can play Sanjay Dutt better than Ranbir: Kareena Kapoor 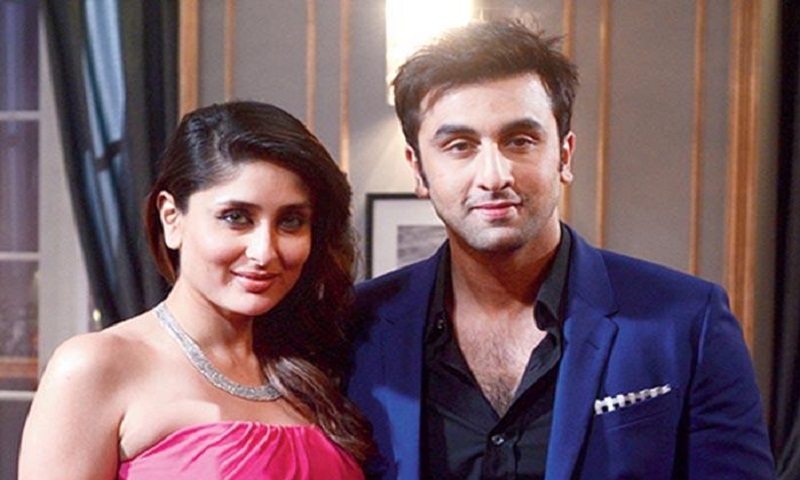 The first teaser of Rajkumar Hirani's Sanju hit the web last week, and left fans awestruck. Netizens were full of praise for Ranbir Kapoor's transformation for the Sanjay Dutt biopic. Ranbir had mastered the nuances and mannerisms of Dutt, and even looked like him.

Ranbir's cousin, Kareena Kapoor Khan doesn't think that anyone else could play Dutt, better than Ranbir.

At an event, she said, "Who better than Ranbir Kapoor to replicate the life of Sanjay Dutt. I don't think there's anyone better than him."

Ranbir and Kareena share a strong bond. In an earlier interview, Kareena had expressed her desire of working with him, once. "I would like to do a nice brother-sister story with Ranbir (Kapoor) at some point in life. There's something magical about our pairing. I have never worked with my sister so hopefully I will work with my brother soon."