Shraddha will marry a man of her choice: Shakti Kapoor 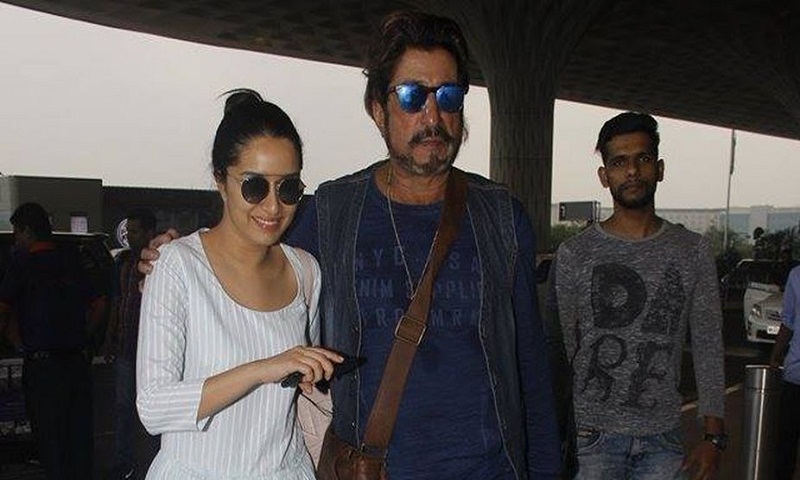 Actor Shakti Kapoor says his daughter and actress Shraddha Kapoor will marry a man of her own choice.

Shakti spoke to the media at a teaser and poster launch of his upcoming film The Journey of Karma here on Thursday.

Asked about Shraddha’s wedding plans, Shakti said: “Every father wants that his daughter to get married in a good and respected family. I wish that she grows in her personal and professional life, but I think as a parent, you have to give some kind of liberty to your children because now that period is gone when parents used to marry their children (to a person) of their choice.

“Now, we have to ask them about their choices in terms of everything, including their life partners. She is right now very busy in her career, but whenever she will tell us about her marriage plans, she will marry a man of her own choice and we don’t have any objection with that.”

As a father, Shakti is happy that Shraddha, who will next be seen in Indian shuttler Saina Nehwal’s biopic, is working hard to take on challenging roles.

“In today’s time, every actor is taking challenges in his career. If you see actors right from Ranbir Kapoor and Farhan Akhtar, all are doing really good in biopics in which they have worked. Every actor is working hard in the film industry.

“Now Shraddha will play the character of Saina Nehwal. She has trained with Saina in Hyderabad and now, she is continuing her training. Apart from that, she will also head to Abu Dhabi to shoot for ‘Saaho’ along with Prabhas. She is also working with Rajkummar Rao in ‘Stree’ and ‘Batti Gul Meter Chalu’… So, I am really happy that she is working in every genre of films at this point in her career.”

Shakti, who is also close to the Dutt family, is happy to see the teaser of Rajkumar Hirani’s Sanju, starring Ranbir.

He said: “I think the teaser of ‘Sanju’ is extraordinary. I think it’s one of the finest teasers that I have seen. Ranbir Kapoor is looking and acting crazily close to Sanjay Dutt in the teaser. My real name is Sunil Kapoor but Mr. Sunil Dutt named me Shakti Kapoor. So, I am close to Dutt family.”