Aamir Khan to boost trade between India and China 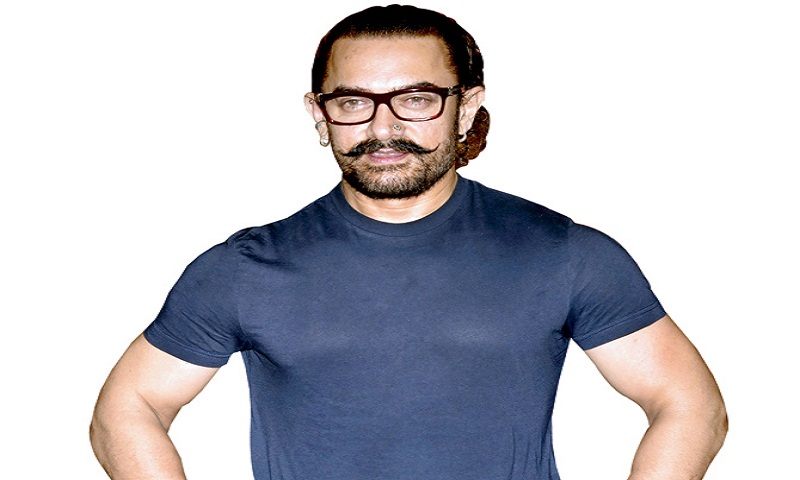 China hailed reports that India plans to appoint Aamir Khan as brand ambassador to boost trade between the two countries. Addressing mediapersons at a briefing in Beijing yesterday, Chinese Foreign Ministry spokesperson Hua Chunying said, "We all know that Aamir Khan is a famous Indian actor. Many Chinese people, including myself, have watched his movie, Wrestling! [Dangal, 2016]."

Some reports suggested that the Indian Commerce Ministry plans to appoint the actor as brand ambassador to boost services exports and narrow the trade deficit. Khan particularly acquired fame in China after the release of Dangal in the neighbouring country. His other venture, Secret Superstar (2017) was also appreciated.