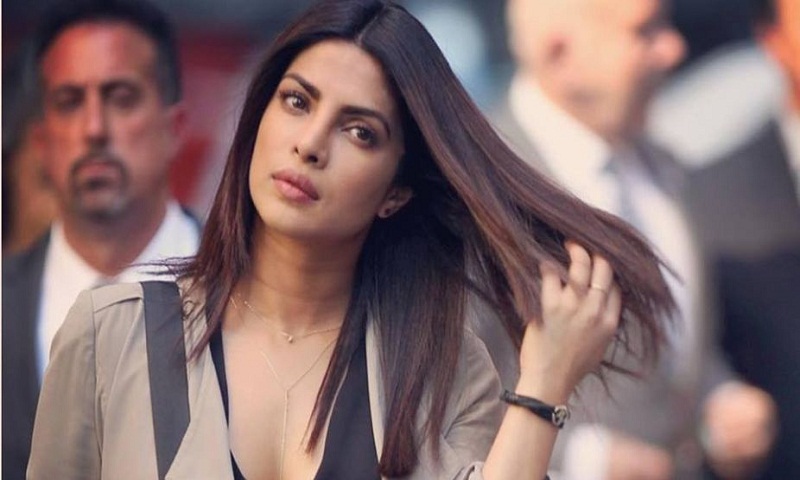 Priyanka Chopra’s fans have been rooting for her ever since they got the news of the royal wedding of Meghan Markle and Prince Harry, and that the  Quantico star might be one of the bridesmaids. However, the actress just shattered that dream as she revealed to people.com that she would not be a bridesmaid at the upcoming royal wedding. Priyanka Chopra didn’t clear the air, however, on whether she has been invited to the wedding.

Speaking with people.com, the actress expressed her excitement about Harry and Markle’s wedding. She said, “I’m super excited about her and her big day.”

Talking about Markle, the Quantico star said: “She’s just a really real girl. She’s a girl’s girl. She’s a really relatable young woman who is concerned about the world just like you and I are. That’s what I love the most about her. I feel like her authenticity is what’s going to make her really stand out in this new life she’s going to take on.”

Prince Harry and Markle will exchange vows at St George’s Chapel, Windsor Castle on May 19.  The couple started dating in July 2016 and made their first public appearance as a couple in September 2017.