Meghan Markle's Suits exit airs on TV in the US 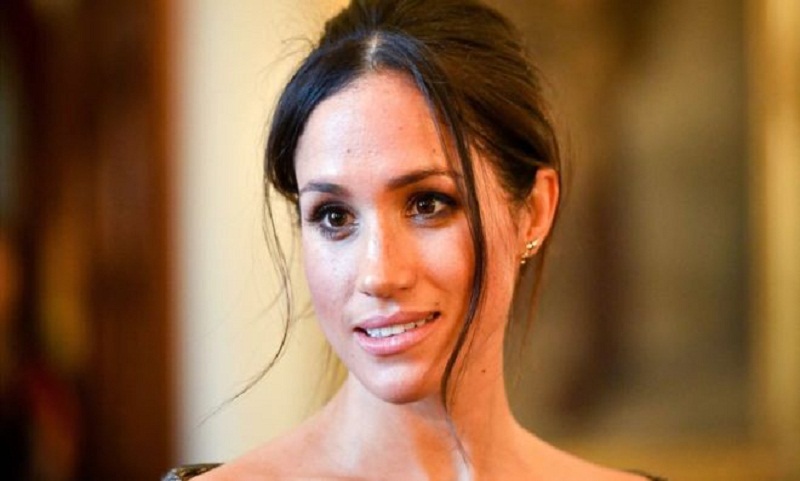 Meghan Markle's exit from TV series Suits has been shown on TV.

The actress made her final appearance as Rachel Zane in the legal drama, which ended its seventh season in the US on Wednesday.

She is due to marry Prince Harry at Windsor Castle on 19 May in a ceremony in which 600 guests have been invited.

When the couple's engagement was announced, the 36-year-old revealed she was giving up her acting career for a "new chapter" in her life.

Meghan's on-screen wedding was not as glamorous as her ceremony to Prince Harry is expected to be.

The TV wedding was organised quickly in order for the pair to be able to move to Seattle for new jobs.

It was revealed the couple would be running a firm which takes class action cases against Fortune 500 companies.

Suits creator Aaron Korsh said he believes the wedding scene was not the last the Meghan and Patrick filmed together - but it was still moving.

"I would say it was emotional. I remember having a really fun talk with Meghan as we were setting up to shoot the wedding and we were just wrapping up our time together," he told industry website Deadline.

While two of the best-loved characters may have left, it isn't the end for Suits as season 8 has already been confirmed.

Speaking in January, Aaron said the new series would "have everything from shifting alliances and internal power plays, to secrets, betrayals and fiery relationships".