Deepika Padukone on pay gap: It’s okay to fight for it 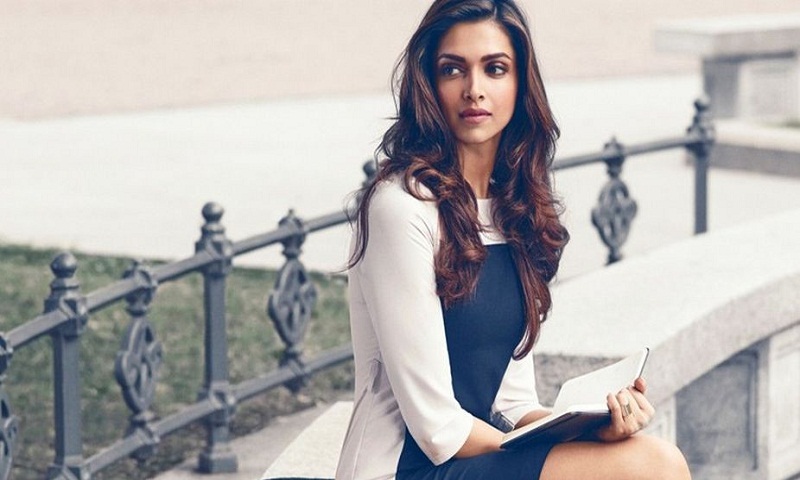 Deepika Padukone, one of the highest paid actors in the Indian film industry, says women must not shy away from demanding and even fighting for the pay they think they deserve, reports Ians.

The actress, who attended the TIME 100 gala here on Tuesday night, spoke to Time magazine about the need for confidence among women to ask for better pay.

“You can feel a sense of – am I stepping over the line, do I deserve it? But if you believe you deserve it, then you do,” said Deepika, the only Indian to feature in the Time 100 Influential People in the World, sharing space with names like Nicole Kidman, Gal Gadot, Greta Gerwig and Lena Waithe.

The actress, who won hearts by gesturing a ‘namaste’ at the red carpet where she dazzled in an embellished ivory ensemble, also spoke about her struggle with clinical depression at the gala.

“February 15, 2014, I remember waking up that morning with a strange pittish feeling in my stomach. I had no idea what I was feeling. Life all of a sudden just felt meaningless and there were days when I just wanted to give up. And couple of weeks later I was diagnosed with clinical depression.

“Four years on, I stand here in front of all of you with a slightly better understanding, I think, of life and my feelings and the person that I am, but I feel like more importantly, I think all of you will agree with me when I say that we’re going through some pretty challenging times all around the world,” said the 32-year-old.

She said it’s the power, strength and courage that she derives from the people around her that encourages her to go on every day.

“And for some of us I think who do think of giving up once in a while, I want you to know that we’re all in this together, and most importantly that there is hope, because in the words of Stephen Fry, “We’ll be sunny one day’,” she said.

Deepika also has a foundation The Live Love Laugh Foundation (TLLLF), which aims to reduce the stigma around mental health.