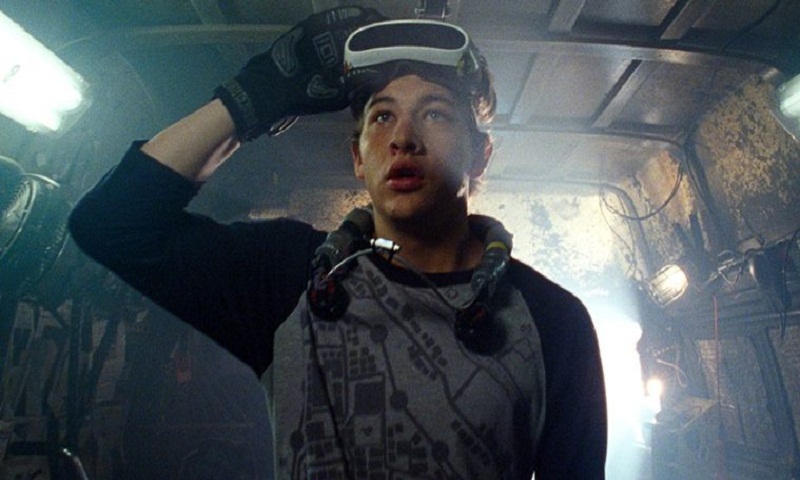 Steven Spielberg added another milestone to his glittering career. His latest film, Ready Player One, has crossed 500 million dollars in worldwide box office. Ready Player One is an adaptation of Ernest Cline’s 2011 novel of the same name. Cline also wrote the screenplay with Zak Penn. Ready Player One received positive reviews with critics appreciating the visuals and various pop-culture references.

Ready Player One paints the picture of a dystopian society in which most of the people are poor and have a virtual reality world called OASIS to escape their humdrum reality by diving into the world of their imagination. The film starred Tye Sheridan, Olivia Cooke, Simon Pegg, Mark Rylance, and others. Alan Silvestri wrote the background score. The film includes references from 1960s Batman TV series, A Nightmare on Elm Street, Back to the Future, Jurassic Park, King Kong, The Iron Giant, Battlestar Galactica, Superman, Spider-man, War of the Worlds.

Steven Spielberg recently became the first director to gross over 10 billion dollars in films. Spielberg’s next projects include the fifth Indiana Jones movie, a remake of West Side Story, and also a DC superhero movie called Blackhawk. 1975’s Jaws was the film that made Spielberg famous.

After that, he delivered a flurry of hits like Close Encounters of the Third Kind, Raiders of the Lost Ark, E.T. the Extra-Terrestrial that made him a household name. Now, after more than 40 years in Hollywood, the name of Steven Spielberg in credits, whether in direction or production, is guaranteed to make a film hit.