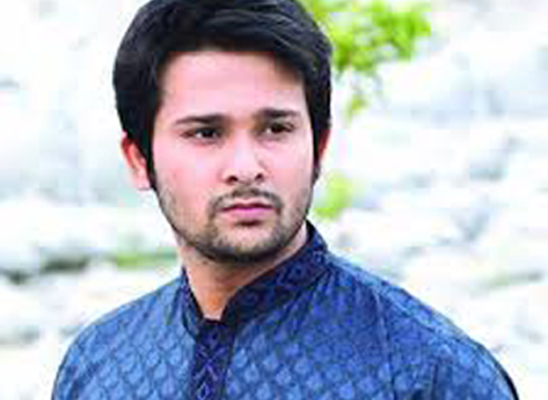 A tribunal in Dhaka on Monday sent actor Kazi Asif Rahman to jail in a case filed for torturing his wife over dowry.

Shafiul Azam, Judge of the Women and Children Repression Prevention Tribunal-2, passed the order when police produced him before the court.

The court also fixed April 25 for hearing his bail petition.

On March 3 last, Manisa Akter filed the case against the actor on charge of torturing her for dowry, UNB reports.

Taking cognisance of the complaint, the court had summoned Asif on the same day.