Taylor Swift stalker arrested after breaking into her house 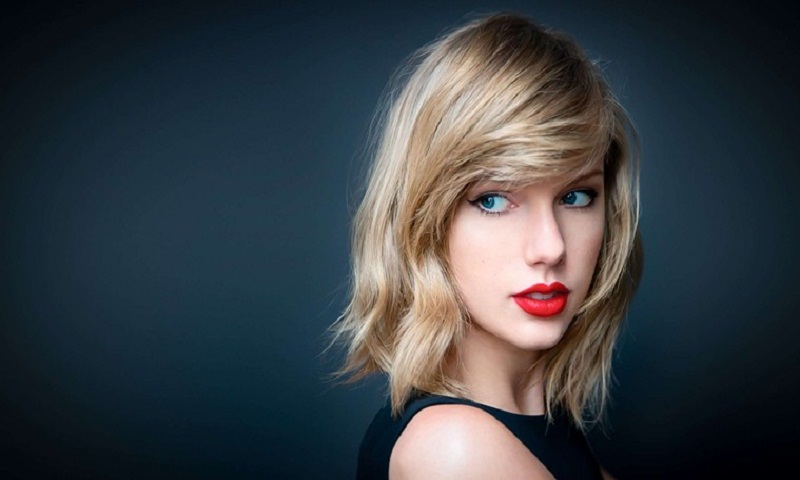 A man has been arrested after breaking into Taylor Swift’s New York City apartment. The New York Police Department revealed in a statement that they responded to a report of a burglary at approximately 12:30 p.m, E! Online reported.

“During the investigation, officers arrested Rodger Alvarado, 22, from Florida,” the statement read. “He is charged with stalking in the 1st, burglary, criminal mischief in the 3rd and criminal trespassing in the 3rd.”

As per law enforcement sources, Alvarado climbed up a ladder, smashed a window with his hand and got into the NYC brownstone early Friday, TMZ.com reported. The insiders added that once he got in, he took a shower and fell asleep on the bed.

Alvarado has been arrested previously as well for trespassing on Taylor’s property. According to newyorkdailynews.com, Alvarado already had an order of protection in place following his February 13 arrest for throwing a shovel through the pop star’s front door.

The suspect blew off a March 27 hearing for that arrest.

The singer — who owns several homes across the U.S., including in Beverly Hills, Nashville and Rhode Island — had recently posted a video thanking her fans for liking her recent number, Babe.

In the video, she said, “Hey guys I just wanted to say thank you so much for all the nice things you’ve been saying about ‘Babe,'” Swift said in the video message. “It’s a song that I wrote with Pat Monahan when I was making the Red album and I’m so happy that it gets its own life. I’m so happy that Sugarland wanted to record it and has done such a great job with it, and I’m so stoked to be able to sing on it too. So just wanted to say thanks and 18 days ’til tour and I can’t wait to see you.”