Woman is Muslim, can be buried with husband: Bangladesh court 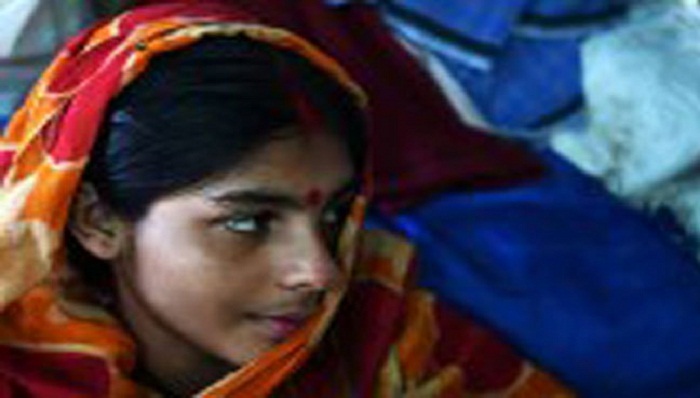 Bangladesh's highest court has ruled that a woman who took her life four years ago is a Muslim and can be buried alongside her husband, ending a high-profile legal battle over interfaith marriage.

The court ruled last week that Hosne Ara Lazu did convert to Islam after marrying Humayun Farid Lazu in 2013, despite her family's insistence that she returned to Hinduism before her death.

The families opposed the union between a Muslim and a Hindu and pressured them to call off the match. The girl's father went so far as to file allegations with police of kidnapping against the young man.

But when his 18-year-old wife swallowed poison less than two months later, the case made national headlines as the families went to court over how she would be buried.

Interfaith marriages are rare and controversial in Muslim-majority Bangladesh and the case was closely watched.

The wife's family demanded a Hindu cremation while the husband's relatives asked that she be buried in accordance with Islamic tradition, close to her husband's grave.

The bitter feud reached the country's top court where judges ruled Thursday that the woman did convert to Islam and must be buried accordingly.

"She can now be buried as a Muslim beside her husband's grave," said Samir Majumdar, the lawyer representing the woman's family.

The woman's parents had said she converted back to Hinduism after her husband's death.

But the court ruled differently, instructing that her body be released from the mortuary -- where it has been since her death -- within two days of publication of its judgement.

The court also ordered local authorities to ensure police protection is provided during the girl's burial to avoid any disturbances.

An estimated 90 percent of Bangladesh's 160 million people are Muslims. Hindus account for less than 10 percent.