Troops should be deployed in national election, not in local govt polls: CEC

Chief Election Commissioner (CEC) KM Nurul Huda has said he personally thinks that army should be deployed in the upcoming national election.

He came up with the comment while replying to queries from reporters at a programme titled ‘Introducing Overseas Voting in Bangladesh’ organised by Election Working Group at the Cirdap auditorium in the city on Sunday.

The CEC said that though he supports troop deployment for national elections, he would not be in support of it during local government elections. 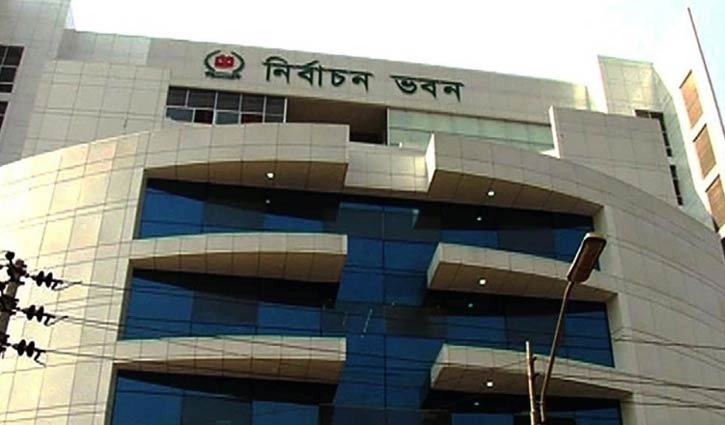 By-polls to 3 parliamentary seats on July 14 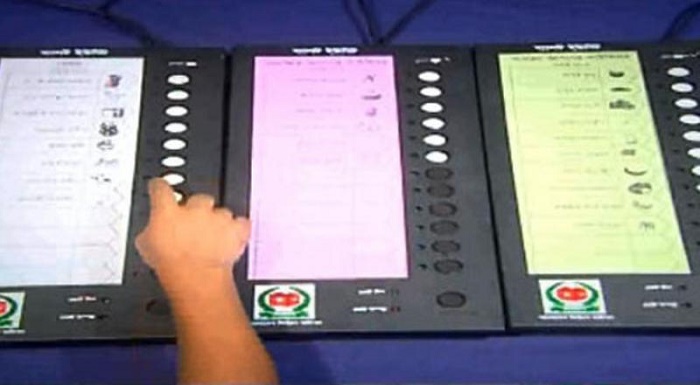 EVM to be used in first phase of municipal elections 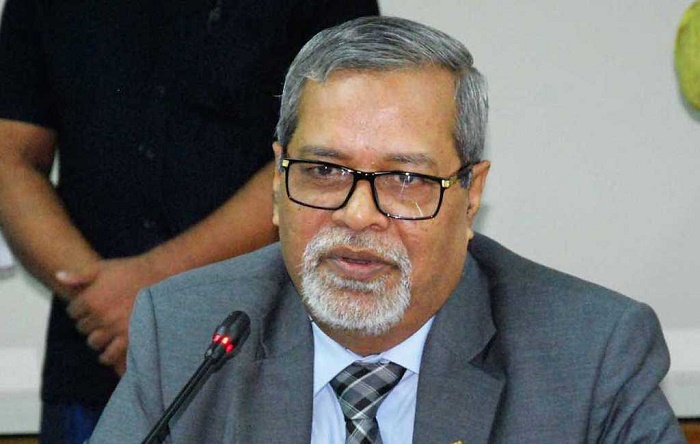 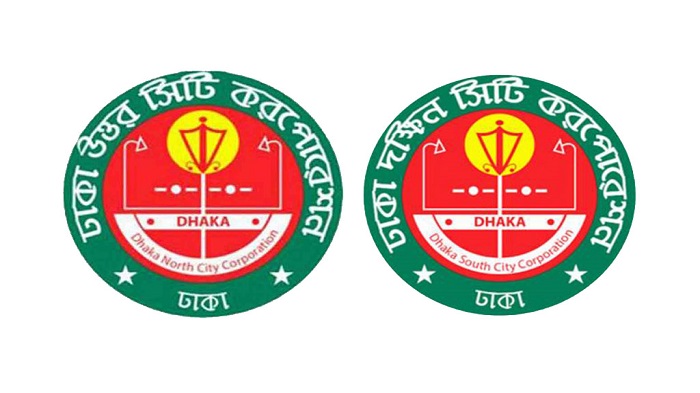 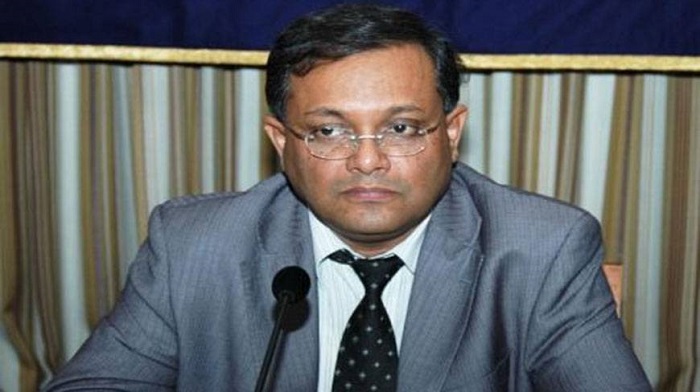 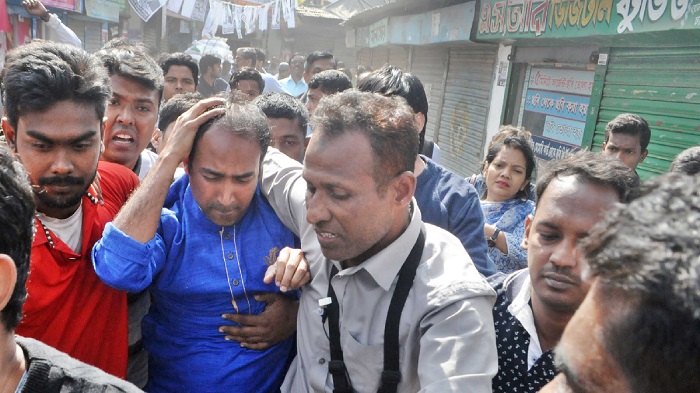 Waiting to see what EC does: BNP candidate Tabith Awal 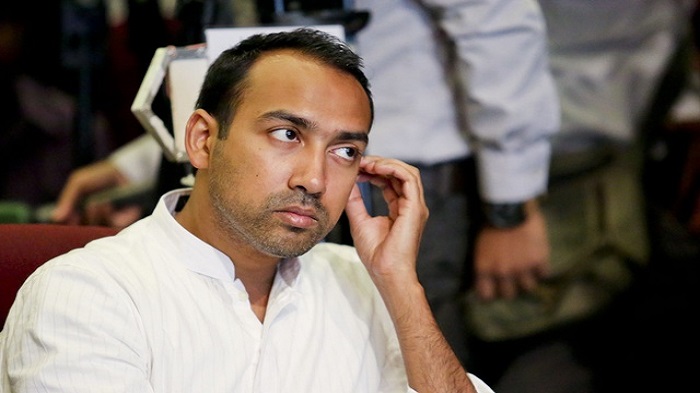 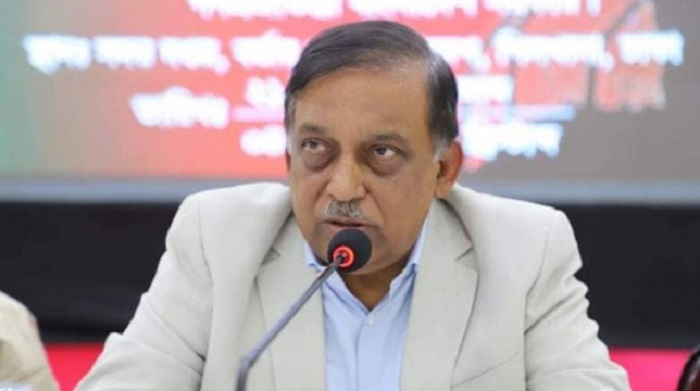 Adequate security to be ensured for city polls: Kamal