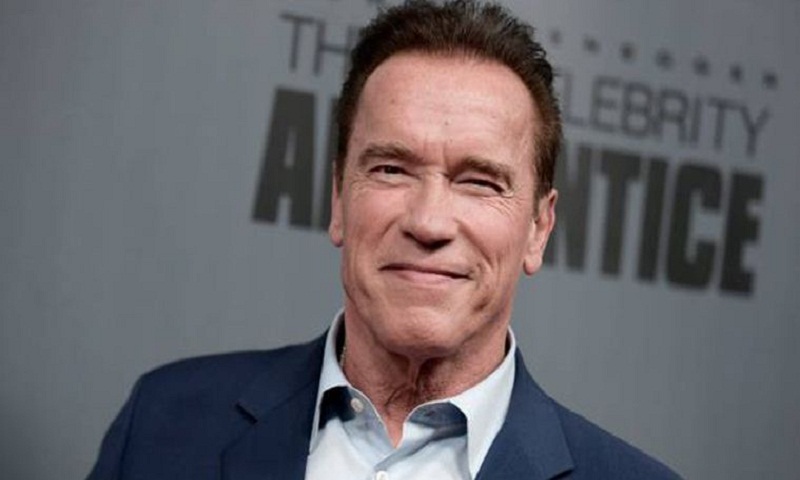 Veteran action star Arnold Schwarzenegger has announced he is 'back' after open-heart surgery. The 70-year-old former governor of California took to Twitter to inform his fans about his health.

"It's true: I'm back! I went to sleep expecting to wake up with a small incision and woke up with a big one - but guess what? I woke up, and that's something to be thankful for. Thank you to the doctors and nurses. And I'm truly filled with gratitude for all of the kind messages," Schwarzenegger tweeted.

is spokesperson, Daniel Ketchell, said on Twitter on Friday that Schwarzenegger "underwent a planned procedure to replace a pulmonic valve that was originally replaced due to a congenital heart defect in 1997."

He said Schwarzenegger's pulmonic valve was ''successfully replaced'' and that the star "is currently recovering from the surgery and is in stable condition". The spokesperson also said that "steroids have nothing to do with this."

Schwarzenegger, a former Mr Universe and Mr Olympia, had acknowledged using steroids when he was a bodybuilder.