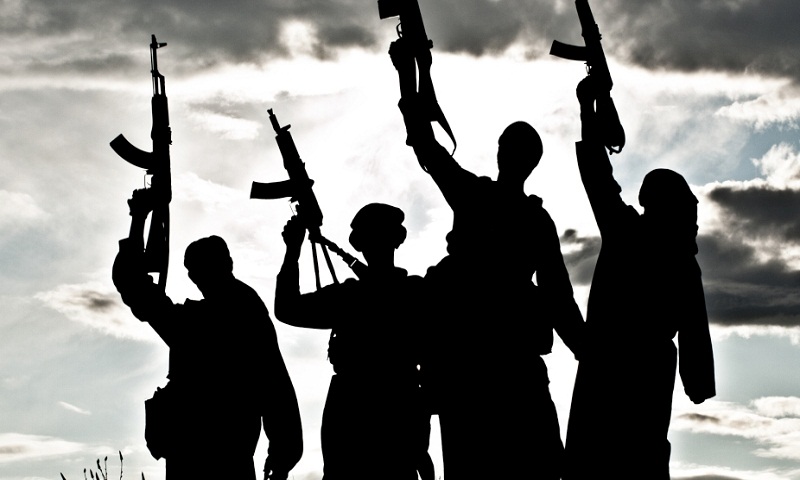 At least 11 Yemeni soldiers were killed after Al Qaeda gunmen ambushed a military convoy in the south-eastern province of Hadramout on Wednesday evening, a security official told Xinhua.

The deadly attack was carried out by a group of Al Qaeda gunmen in Hajar Valley of Hadramout province and targeted a military convoy composed of three vehicles, the security source said on condition of anonymity.

Most of the killed soldiers were belonging to the newly-recruited Yemeni forces backed by the United Arab Emirates (UAE) and some members of the Special Operations Forces in Hadramout, the source said.

He added that additional UAE-backed Yemeni forces were dispatched to the attack site in Hajar Valley just a few hours after the terrorist attack.

A tribal source in the area confirmed to Xinhua that a number of soldiers went missing after the attack.

“The Al Qaeda attackers rained the convoy with a barrage of heavy gunfire from different directions and soldiers couldn’t survive,” the tribal source said anonymously.

During the past two years, the al-Qaida in the Arabian Peninsula (AQAP) and other terrorist groups including the Islamic State had an active presence in Yemen’s southern part.

Both the Al Qaeda and Islamic State militants often launch suicide and roadside bombings against Yemeni security forces based in several provinces of the country.

The impoverished Arab country has been locked into a civil war since the Iranian-backed Shiite Houthi rebels overran much of the country militarily and seized all northern provinces, including capital Sanaa, in 2014.

Saudi Arabia leads an Arab military coalition that intervened in Yemen in 2015 to support the government of President Abd-Rabbu Mansour Hadi after Iran-backed Houthi rebels forced him into exile.

The United Nations has listed Yemen as the world’s number one humanitarian crisis, with seven million Yemenis on the brink of famine and cholera causing more than 2,000 deaths.