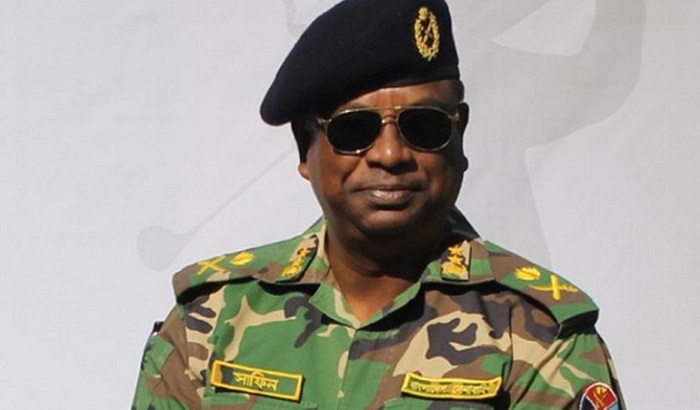 He took the charge from acting BGB DG Brigadier General Md Anisur Rahman at the BGB headquarters at Philkhana.

Major General Md Shafeenul Islam, who was serving as the Chairman of Bangladesh Tea Board, replaced Major General Abul Hossain as the chief of the paramilitary force.

Major General Md Shafeenul Islam had been serving as the Chairman of Bangladesh Tea Board since February 14, 2016.

He joined the Bangladesh Military Academy on June 25, 1984.

Shahfeenul is a graduate of Defence Services Command and Staff College, Mirpur and obtained his Masters in Defence Studies from National University, Bangladesh.