Facebook being investigated by Israel over Cambdrige Analytica data scandal 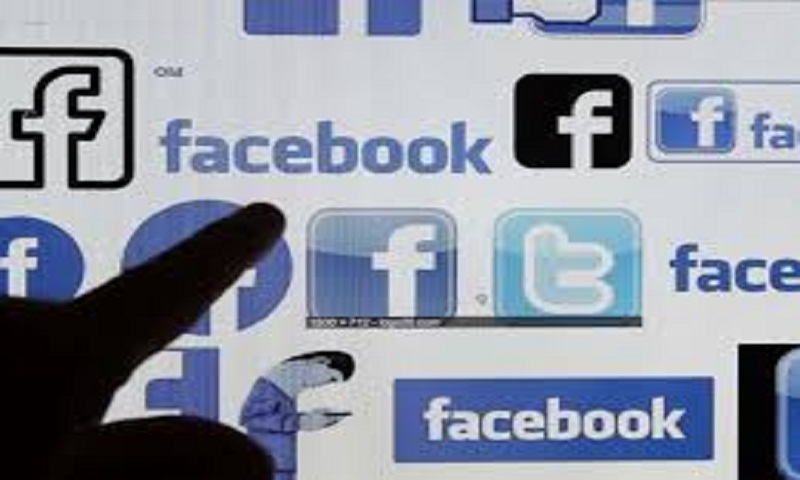 Israeli authorities said Thursday they had launched an investigation into Facebook's activities following a scandal over the hijacking of personal data from millions of the social network's users.

Israel's privacy protection agency "informed Facebook" of the probe after revelations over data transfers from the tech giant to consultant Cambridge Analytica, the agency said.

The agency was also looking into "the possibility of other infringements of the privacy law regarding Israelis", it said in a statement released by the justice ministry.

But an Israeli justice ministry spokeswoman said the probe did not involve hackers, focusing rather on whether Israeli users' rights were violated.

Under Israel's privacy law, personal data may only be used with consent and for the purpose for which it was handed over, the privacy protection agency said.

"Therefore, the authority will investigate whether personal data of Israeli citizens was illegally used in a way that infringes upon their right to privacy," it said.

Facebook chief Mark Zuckerberg has vowed to "step up" to fix problems at the social media giant as it fights a snowballing scandal involving Cambridge Analytica, a British firm linked to US President Donald Trump's 2016 campaign.

The scandal erupted when a whistleblower revealed the British data consultant had created psychological profiles on 50 million Facebook users via a personality prediction app.