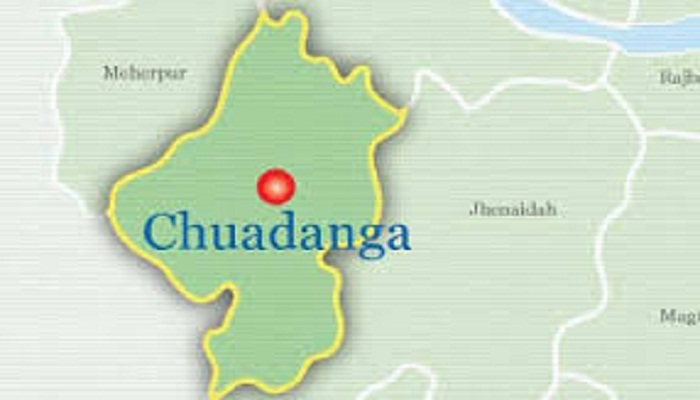 Six policemen, including five sub-inspectors, have been closed to district police line over conducting drive in the areas under another police station without informing the senior  officials.

During their drive, they beat up several villagers, alleged locals.

Meanwhile, a two-member probe committee, led by additional superintendent of police Tariqul Islam, has been formed to investigate the incident, said the SP.