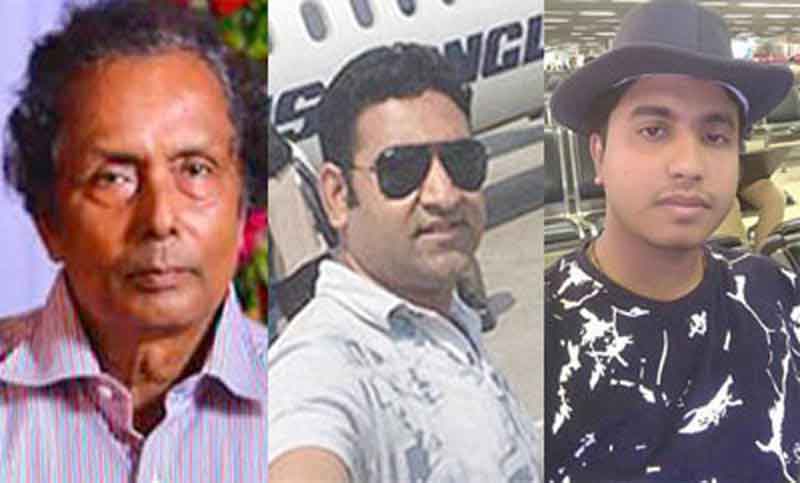 The bodies of three other Bangladeshis, who were killed in the US-Bangla plane crash in Kathmandu, arrived in the capital on Thursday afternoon, UNB reports.

Later, the bodies were handed over to their respective families in presence of Civil Aviation and Tourism Minister AKM Shahjahan Kamal and high officials of the ministry, said Md Kamrul Islam, General Manager (GM), Marketing Support and PR of US-Bangla Airlines.

The three victims are - Alifuzzaman, Nazrul Islam and Piyash Roy. They were identified on Wednesday.

Earlier on Monday last, the identified bodies of 23 Bangladeshi passengers were brought back here by a cargo aircraft of Bangladesh Air Force.