7 militants to die for killing Khadem in Rangpur 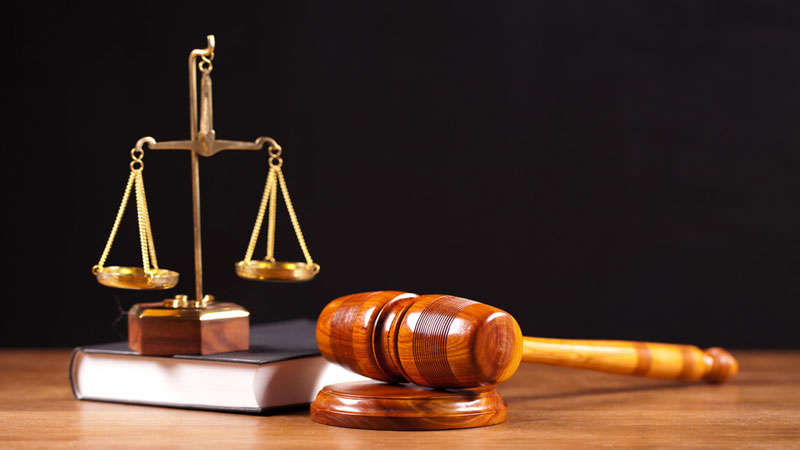 A Rangpur court has sentenced seven militants to death in a case filed for killing of a khadem of a mazar (shrine) in Kawnia upazila of Rangpur.

The convicts were present in the court.

A group of assailants slaughtered Khadem of Tepamadhupur ‘Mazar' (shrine) Rahamat Ali, 60, of village Tepamadhupur under Kawnia upazila while he was returning home from a local Bazar at night on November 10, 2015.

Later, Shafikul Islam, son of the deceased, filed a murder case in this connection with Kawnia police station.