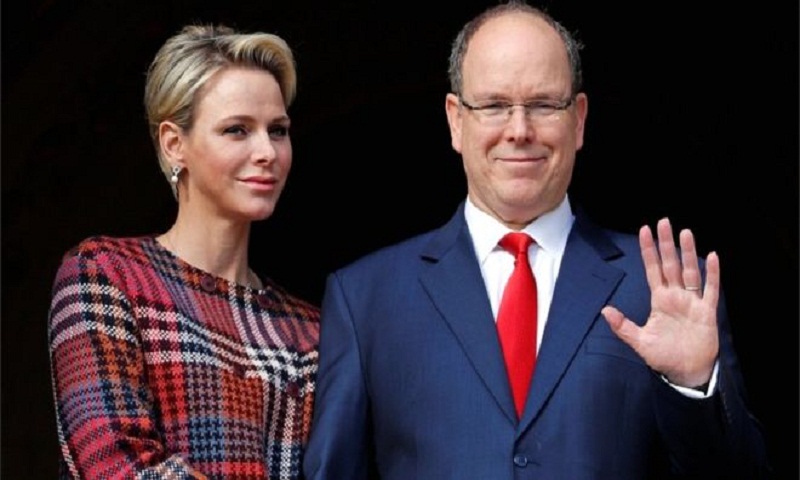 Conmen have been impersonating top personalities in Monaco, including Prince Albert II, to obtain money from high-profile victims, reports say.

The scammers are said to have used online messaging platforms including WhatsApp to contact their targets.

The government issued a statement confirming the stings, but did not specify the prince was impersonated.

But a well-known French journalist told local media she was contacted by the fake prince in a video conversation.

Michèle Cotta told the Monaco-Matin newspaper that an individual resembling Prince Albert II made contact with her in September via WhatsApp asking for money to release a journalist kidnapped by an Islamist group.

Several business leaders are also said to have been targeted by the "organised gang" over several weeks more recently, the newspaper reports.

"In some instances, documents with official letterheads with signatures apparently signed by officials have been used to dupe victims, as well as calls that displayed the number of the switchboard of these organisations," the government said in a statement quoted by Ouest France newspaper.

The aim of those stings is for money transfers to be made to foreign bank accounts, notably in Asia, it added.

Monaco's government described the scam as "elaborate", targeting "leaders of society or people with responsibility".

Police in the principality have opened an investigation and urged people to remain cautious and sceptical to any attempted communication attempts.

Albert has ruled Monaco since the death of his father, Prince Rainier, in 2005. His mother was Hollywood star turned princess Grace Kelly.