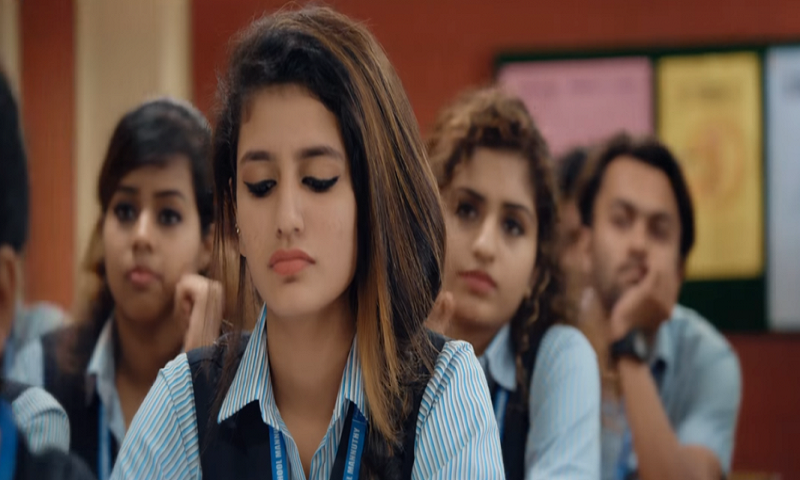 Priya Prakash Varrier, who became a national sensation overnight after the release of her video song 'Manikya Malaraya Poovi' wherein she grabbed the limelight with her wink, is reportedly said to be not using a mobile phone yet.

In an interview, her father was reported saying that the young starlet does have a cellphone but it doesn't have a SIM card in it and all her calls come on her mother's mobile phone.

He was even reported saying that she can access internet only when she has an access to a hot spot.

Talking about his daughter's ambitions, the doting father was quoted saying that she is an ordinary girl but has different ambitions in life.