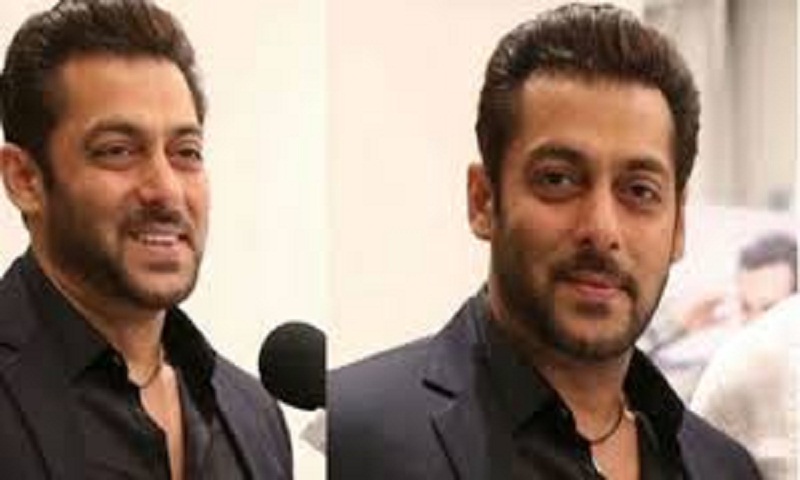 With Salman Khan on board for the third instalment of the successful ‘Race’ franchise, it has become one of the most anticipated films of the year. And if that alone was not enough, rumour has it that Salman would also be penning a song for the movie.

According to reports, the actor is all set to make his debut as a lyricist by penning a romantic track for the film. The song will be pictured in the UAE capital. Apparently, the makers have been scouting for a song to go with the romantic sequence in the film and that is when Salman revealed that he already has a song written by him, reports TNN.

The song will reportedly be choreographed by Remo D’Souza and will be picturised on the actor. Confirming the news producer Ramesh Taurani also reportedly said that he loved the song written by Salman and it would be the first time that the ‘Dabangg’ star’s name would appear in the credits as a lyricist.